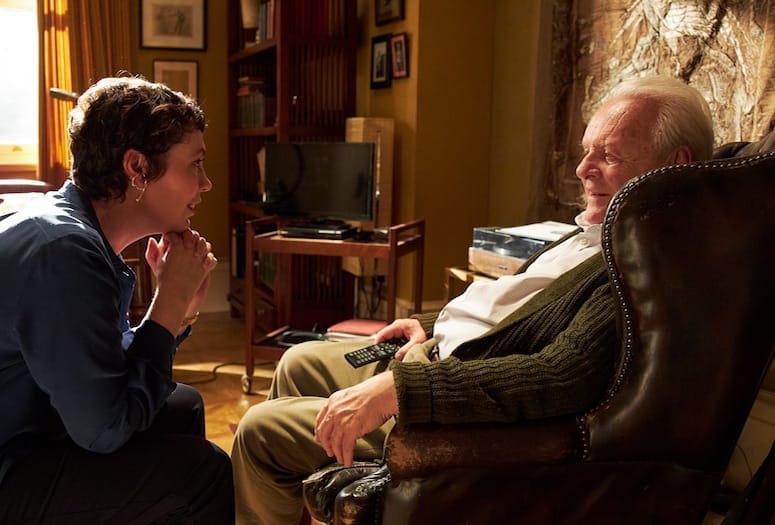 Actor Anthony Hopkins, who has earned an Oscar, two Emmys, and the Cecil B. DeMille award, has been recognized with the Career Achievement Award by the  Palm Springs International Film Festival following his latest film appearance in The Father.

“Anthony Hopkins is one of the greatest and most respected actors of his generation, who has brought to the screen so many memorable performances from The Silence of the Lambs, The Remains of the Day, The Two Popes, Westworld and so many more. In The Father, Hopkins gives an outstanding emotional performance, his best in years, as an 80-year-old father whose grip on reality is unravelling,” said Festival Chairman Harold Matzner.

Hopkins joins this year’s previously announced honorees Riz Ahmed (Desert Palm Achievement Award, Actor), Carey Mulligan (International Star Award), Gary Oldman (Chairman’s Award) and Chloé Zhao (Director of the Year Award), Leslie Odom, Jr., and the cast and director from The Trial of the Chicago 7 (Vanguard Award). The Festival and Film Awards Gala will not take place as an in-person event this year, but honoree selections will be announced to recognize this year’s great performances. Entertainment Tonight will air a tribute to the honorees scheduled on Feb. 11 and Feb. 25.

In the film, The Father, Hopkins is 80, mischievous, living defiantly alone and rejecting the careers that his daughter, Anne, encouragingly introduces. Yet help is also becoming a necessity for Anne; she can’t make daily visits anymore and Anthony’s grip on reality is unravelling. As we experience the ebb and flow of his memory, how much of his own identity and past can Anthony cling to? How does Anne cope as she grieves the loss of her father, while he still lives and breathes before her? 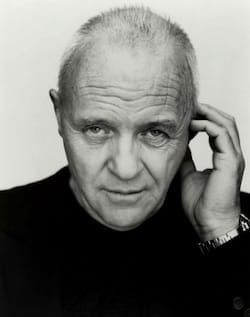 The Father warmly embraces real life, through loving reflection upon the vibrant human condition; heart-breaking and uncompromisingly poignant – a movie that nestles in the truth of our own lives. The Sony Pictures Classics film is directed by Florian Zeller, written by Zeller and Oscar-winner Christopher Hampton, and stars Hopkins, Olivia Colman, Mark Gatiss, Imogen Poots, Rufus Sewell and Olivia Williams. The film received four Golden Globe nominations including Best Picture-Drama and Hopkins received a Best Actor in a Motion Picture- Drama. Hopkins also received an Outstanding Performance by a Male Actor in a Leading Role SAG Awards nomination.

Hopkins received an Academy Award for his performance in The Silence of the Lambs, as well as Oscar nominations for his roles in The Remains of the Day, Nixon, Amistad and The Two Popes. He was also honored with the Best Actor Award by the British Academy of Film & Television Arts for The Remains of the Day, The Silence of the Lambs and War & Peace and has received two Emmy Awards for The Lindbergh Kidnapping Case and The Bunker. His other credits include Red Dragon, Hannibal, Hitchcock, Wolfman, The Rite, Red 2, The Mask of Zorro, Meet Joe Black, Howards End, Fracture, Legends of the Fall, The Road to Wellville, The Edge, Shadowlands, Bram Stoker’s Dracula, The Elephant Man, The Bounty, Thor, Thor: The Dark World, Thor: Ragnarok, Noah, Transformers: The Last Knight, HBO’s Westworld and narrated the popular holiday film classic, Dr. Seuss’s How the Grinch Stole Christmas.