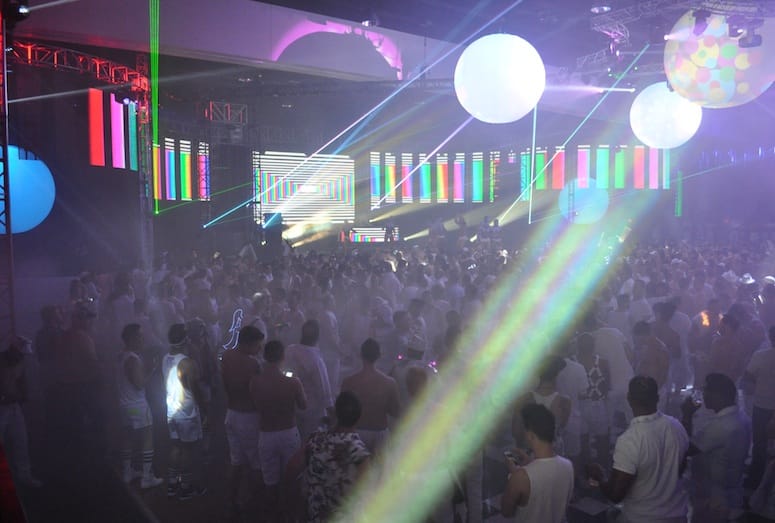 Just hours after wowing audiences at the Radio Disney Music Awards at the Nokia Theatre in Los Angeles, Ariana Grande strode onto the stage at White Party Palm Springs and crushed a three-song set which included her new release, "Problem".

The 2014 Radio Disney Music Awards will be broadcast 8 p.m. April 27 on The Disney Channel.