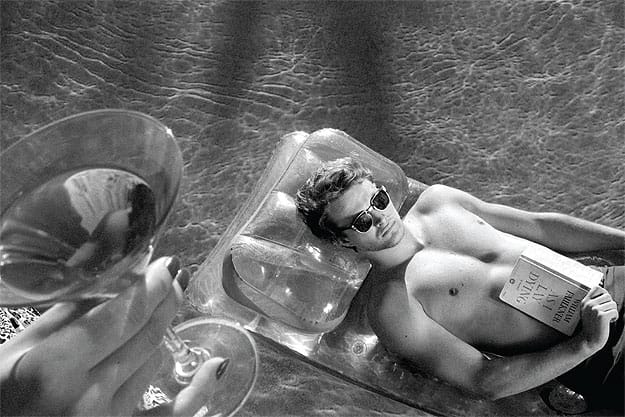 “We’re seeing a move away from traditional filmmaking with a beginning, middle, and end,” says Festival Director Darryl Macdonald. “Films are more adventurous and more original.”

Macdonald sees this trend in large part as a reaction to blockbuster mega-productions by major studios or, as he calls them, “comic book and tent-pole movies.” Technology has eased access to old films and films from around the world, allowing emerging filmmakers to reinvent films that inspire them and tell stories in their own ways.

“Filmmakers are returning to film as an art form rather than a way to make money,” Macdonald says. “They are turning out films they would like to see.” He cites Una Noche as one of several examples of this fresh approach to storytelling. “It keeps you off balance,” he says about the family drama-turned-true-crime-turned-thriller from Cuba.

Foreign films account for much of submissions, festival programmers choose the top 40. According to Macdonald, films in contention for the foreign film award include Amour (Austria), Blancanieves (Spain), and Rust and Bone (Belgium).

Continuing its emphasis on global cinematic influences, the festival turns far north this year to Scandinavia.

“Remarkable things are happening right now in Scandinavia,” Macdonald says. “It’s culturally busting out all over.”

The number of films represented reflects the region’s cultural bonanza, which has been fortified in recent years by Stieg Larsson’s Millennium series (including The Girl With the Dragon Tattoo) and the popularity of H&M stores. A dedicated Scandinavia Day will feature films such as Call Girl (Sweden) and Jackpot (Norway). Scandinavian films will also screen throughout the festival.

Documentaries again make a sizeable dent in festival offerings. This year, organizers will introduce an award for documentary filmmaking. Macdonald notes that over the last few years, documentaries were often chosen as audience favorites rather than feature films. In 2013,  Love, Marilyn, Koch, Plimpton, and Smiling Through the Apocalypse — Esquire in the 60s about Esquire editor Harold Hayes (presented in partnership with the Palm Springs Modernism Committee) top the documentary list.

Macdonald says that this year’s festival selections “reflect what’s going on today — not just in film, but in the world.”