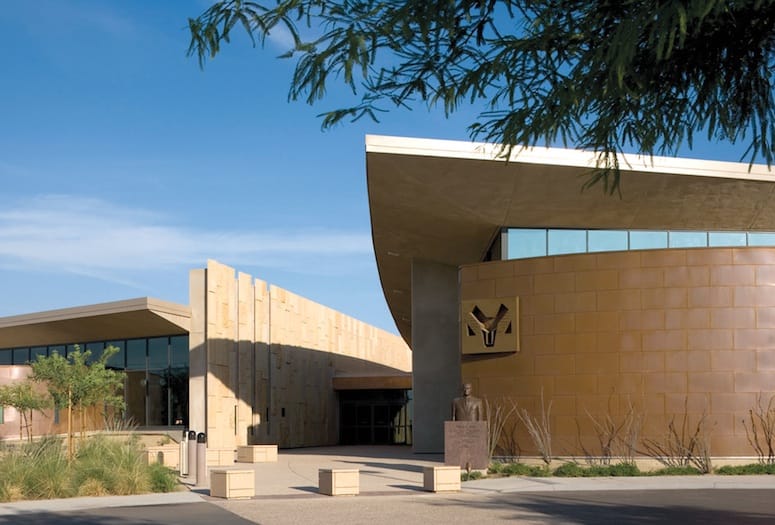 Would you like to know what it was like to sit inside the hotel suite with Hillary Clinton on election night?

Parnes is the first one of what the Rancho Mirage Writers Festival Foundation will present as a series of talks by eminent authors throughout the year. Admission will be free for each event and held at the library. The foundation sees the new event as a way to thank the community for its support of the Rancho Mirage Writers Festival, held every January.

The next scheduled author is Don Winslow, a crime and mystery writer, June 29. Winslow’s latest book, The Force, has been earmarked to become a film directed by James Mangold (Logan).

In the book, Parnes and co-author, Jonathon Allen reveled a detailed, and more dysfunctional campaign by Clinton. Through numerous interviews, they reconstructed the key moments that could have possibly changed the outcome. Parnes also authored HRC: State Secrets and the Rebirth of Hillary Clinton in 2014 about the tenure of Clinton as U.S. Secretary of State. 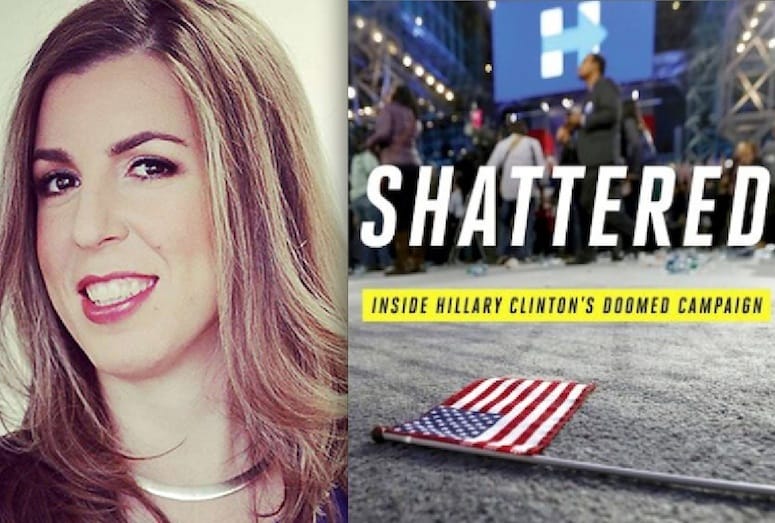 A Senior White House correspondent for The Hill newspaper in Washington, D.C., Parnes covered Clinton during the 2016 presidential election and is now covering the Trump Administration. Prior to this assignment, she chronicled the Obama White House and the 2012 and 2008 presidential cycles for The Hill and Politico, respectively.

Parnes and Allen take the reader inside The Peninsula Hotel where Clinton apologizes to President Obama. She finds herself in defeat, yet again.

“We’ll start with the Florida results coming in,” Parnes said. “Bill Clinton is actually on the phone to some of his advisors down in Florida, former advisors, long-time confidants, trying to find out what’s happening on the ground. They’re reporting back that things aren’t looking good.

I should backtrack and say that the Clintons are in a hotel room in New York, at The Peninsula, just down the street from Trump Tower. And they’re gathered with some of their advisors and friends. She’s not made up yet…she’s working on her victory speech that night. The results come in in Florida. Not good.”

Drawn from background interviews with over 100 people who worked in or around the Clinton campaign, Parne said that Hilary was a mismatched candidate for the mood in 2016.

“She had no message,” said Parnes,. “Donald Trump, if you love him or hate him, he had a pretty clear message.”

However, Parnes added another possible reason.

“I think they have a loyalty problem, the Clinton’s do,” Parnes shared. “They reward loyalty and they keep people around for a long time because they’ve been loyal to them, even though they’re not working in their best interests.”