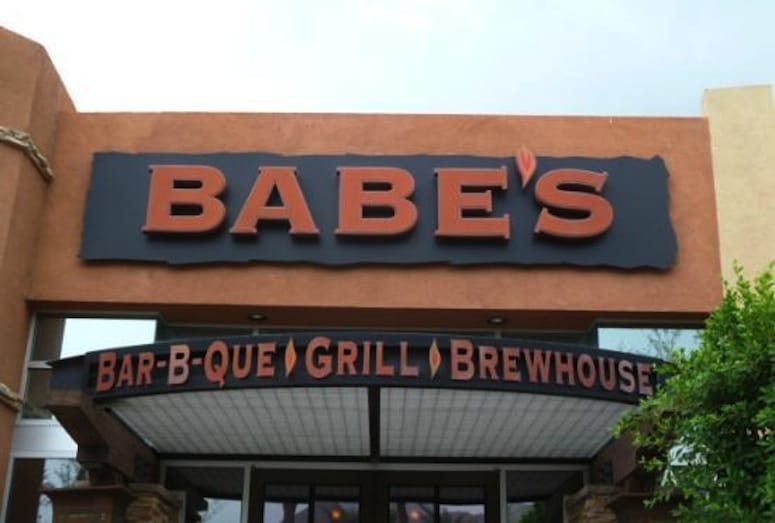 The trio of medals brings Babe’s total count to 19 in the last six years at the Los Angeles event.

In their first appearance at the Los Angeles International Commercial Beer Competition, a Quinta Brewing Co. was awarded a bronze medal in the  in the "American-Style Strong Pale Ale" category for one of its flagship brews, the One Eleven Pale Ale.

Coachella Valley Brewing Co. garnered a silver medal in the "Rye Beer" category for Monumentous IPA and an honorable mention for its Sessions IPA in the "Session Beer" category.