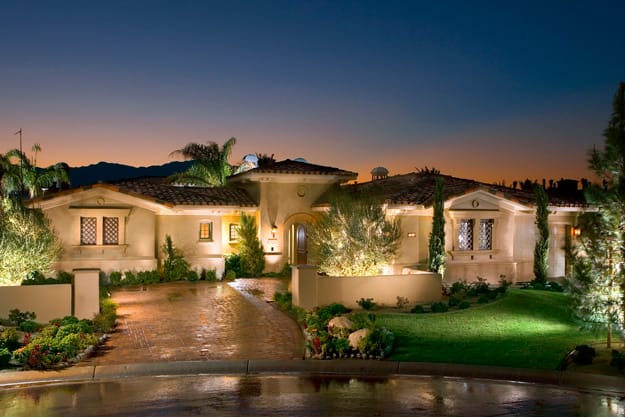 The Market Watch seminar on April 26th begins by explaining that the median price per sq. ft. of a Valley home rose 8% in the first three months of this year. It further mentions that these prices are just 6% below the $150 per sq. ft. price target predicted for the year.  It also shows that the three months results varied rather widely by city, with the city of La Quinta rising 16% in value while Palm Springs declined 8%. It further explains the reasons why the Valley’ housing market should return to a “normal market” by the end of the year.

But the key information, the real eye opener, was what this “normal market” would be for the Coachella Valley. The presentation shows that the baby boomers – those people born between 1947 and 1960 – started retiring in 2007, right as the housing crisis began. It shows that once the housing recovery is fully in place, there will be 38% more individuals retiring than the number before 2007.  It then shows the impact of this number, not only for Valley housing but also for Valley business, using studies that show how one, new retiree family migrating to an area tends to create one new job in that area.

The final part of the presentation is by Walter Neil of Franklin Loans. He explains that current lending restrictions or conditions should not impede the large retiree migration these birthrate numbers indicate. He describes three very different but common situations retirees face when trying to buy a retirement home and how new mortgage and lending methods allow more individuals to qualify. The final conclusion of the presentation is that the large, birthrate forecast for baby boomers coming to the Valley has a high probability of occurrence which would be tremendous not only for home construction but also for the economy.