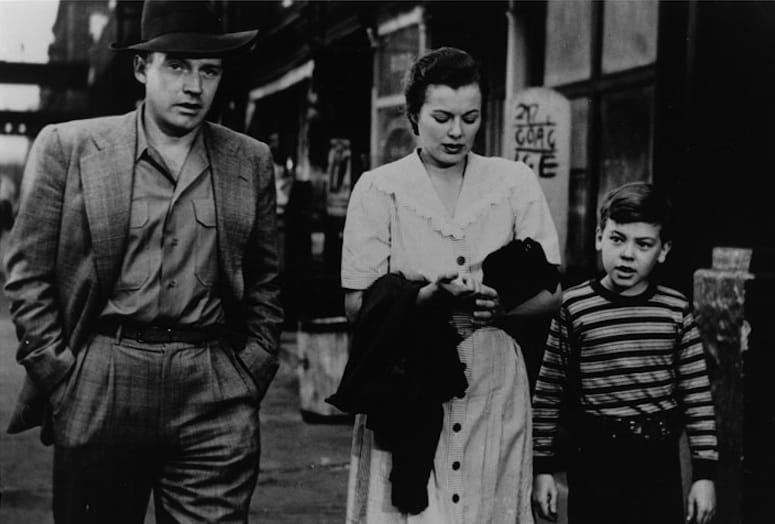 The Arthur Lyons Film Noir Festival marks its 15th year May 8-11 at the Camelot Theatres in Palm Springs.

Producer and host Alan K. Rode says film and television star Barbara Hale is scheduled to appear as the opening night guest star May 8 after the screening of  the 1949 film, The Window.

“The Window is one of Hollywood’s greatest suspense films,” says Rode.“I am thrilled that we’ll be screening a 35mm print of this classic, with the principal star, Barbara Hale, joining us to share her recollections.”

On May 9, another Hollywood classic, Sunset Boulevard, will be shown, with actress Nancy Olson scheduled to appear on stage after the film.

“Nancy has led a fascinating life, and I am confident our audience will be captivated by both the film and her conversation,” says Rode.

Additional films and guest stars will be announced during April.

Tickets and Passes will be available at the Camelot Theatres or www.arthurlyonsfilmnoir.org