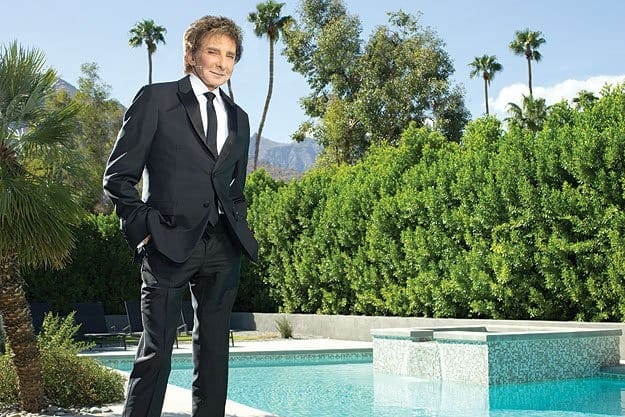 Barry Manilow will not perform tonight's "Gift of Love" Concert at the McCallum Theatre in Palm Desert in light of Friday morning's tragic school shooting in Newtown, Conn., where a lone guman killed 26 people including 20 children.

Manilow, who lives in Palm Springs, was scheduled to sing in the third of his five-concert series dedicated to raising funds for 27 charities in the Coachella Valley. He has rescheduled Friday night's performance to 2 p.m. Sunday, according to a release from Varela Media that represents Manilow.

There was no indication given that the status of Saturday night's concert would change.

The release noted: "We are sorry for any inconvenience this might cause but trust that you share in our feelings of devastation. Perhaps this small gesture of solidarity will help support these families on this terrible day."

McCallum officials indicated tickets purchased for tonight's show would be honored for the rescheduled Sunday show, according to a release sent out Friday afternoon.

Those who are not able to attend the performance on Sunday afternoon may seek a refund from the point of purchase by 2 p.m. Sunday. The McCallum Theatre Box Office will be open at noon Saturday and at 11 a.m. Sunday. For more information, call (760) 340-2787.