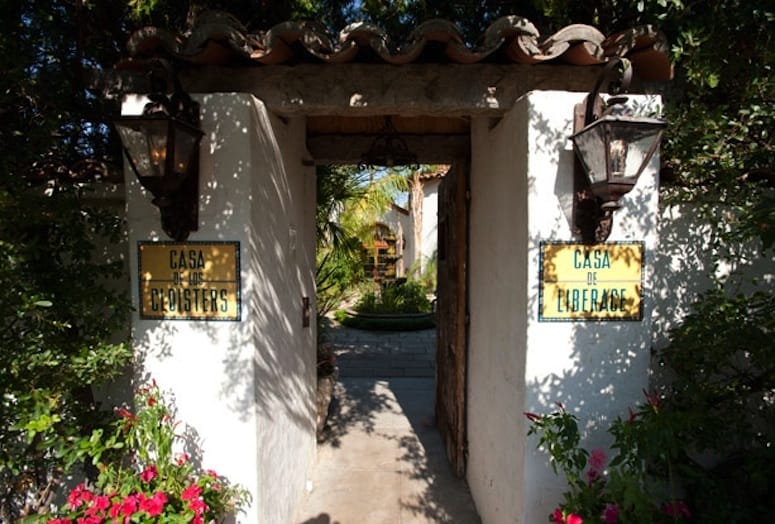 Palm Springs own Jerry Weintraub took the stage of the 65th annual Emmy Awards Sunday night to accept the "Best Movie or Miniseries" award for Behind the Candelabra, a biopic depicting the tumultuous relationship between the late Liberace and partner Scott Thorson.

Weintraub, who was "Celebrity Grand Marshal" of the Palm Springs Festival of Lights parade in December 2012, thanked the team that was put together for the film, including director Steven Soderbergh, who captured the Best Director award. Weintraub served as the film's executive producer.

The film, which drew 2.5 million viewers for its HBO premiere in May, according to the Los Angeles Times, was chosen over “The Bible” (History), “Top of the Lake” (Sundance Channel), “American Horror Story: Asylum” (FX), “Phil Spector” (HBO) and “Political Animals” (USA).

Behind the Candelabra: Liberace comes back to life with the help of Howard Cummings