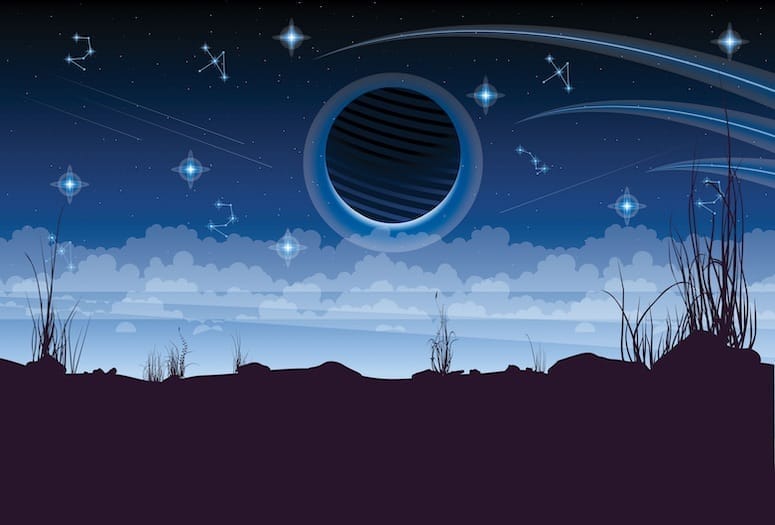 Humans like to give things silly names. While you may have heard of (or even sipped) a Blue Moon, a Black Moon exists, too. Because of prior misinterpretation, there is actually more than one definition of a Black Moon.

The most popular refers to a second new moon — essentially the opposite of a full moon — appearing in a single month. Other meanings reference months without a new or full moon. In the Coachella Valley, a Black Moon will fall at 11:24 p.m. on March 31. However, in other parts of the world, it will emerge in April, so because of the quirks of timekeeping, this silly name only applies in certain areas ... including ours.