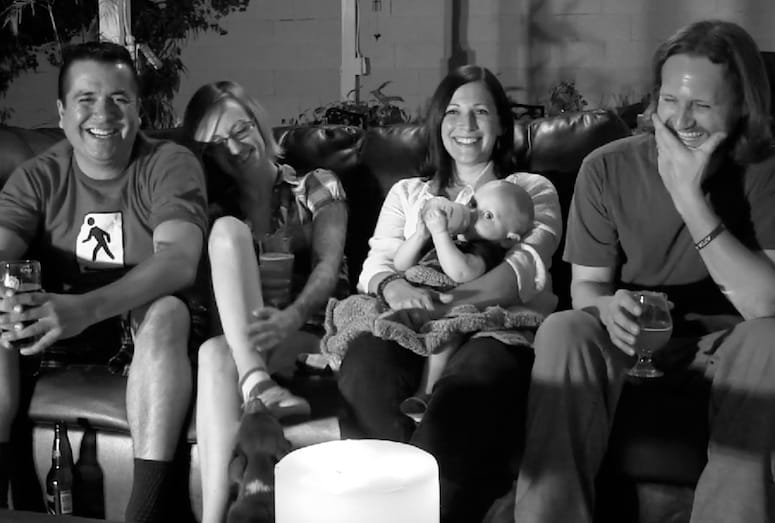 Just because Blasting Echo will be absent from this year's Tachevha; A Palm Springs Block Party, don't count the Coachella Valley band out.

"For us, the joy is just getting to play as much as we can, when we can," says guitarist Josh Heinz.

They already have a gig set up April 18-19 at the 420 Desert Jams at The Palms in Twentynine Palms.

The band, which also includes Armando Flores, Linda Lemke Heinz and Laramie Eve, submitted a video into the Tachevah contest where the top 10 bands that received the most votes qualified for an audition. They earned a spot in last month's auditions, but were not picked by a panel of judges that included promoter Goldenvoice.

Still, they have plans to release a new record and will organize a fourth annual concert to benefit autism. What began four years ago as a complement to an Autism Walk event in Palm Desert has blossomed into its own. Last year's held in the parking lot at The Hood in Palm Desert raised significant funds and featured 10 bands.

"Huge stage. Sound system. Great lights," Flores says. "We had a lot of people who donated a lot of time and effort."

"We had stuff for the kids to do," says Lemke Heinz. "We had a table where the kids could come and make bracelets. Kind of fine motor skill activity…which is a big deal for children on the spectrum. We had face painting and a temporary tattoo table. It was a lot of fun. Kids were rocking out to the music."

Adds Josh Heinz, "Last year was the biggest one. We had a lot of people who helped out. We usually do it in May…this year's will probably have to be some time in the summer or late fall…but we will do it."

VIDEO: Hear from Blasting Echo on what motivates them to play and see highlights of their Tachevah audition.