Bob Mackie - A Talent for Theater 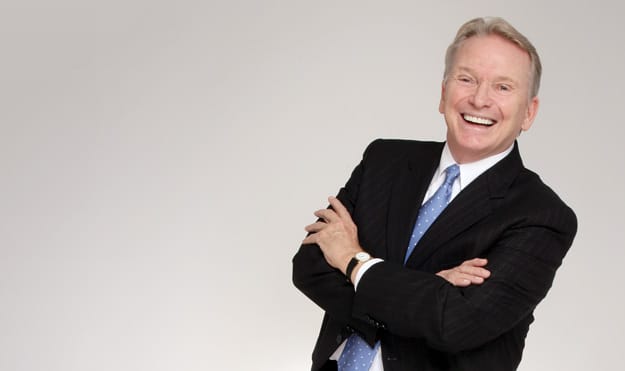 Bob Mackie staged a few triumphant New York Fashion Week shows, bowing out with a razzle-dazzle fall/winter catwalk salute to Broadway in 2002. It was an ebullient show after a long decade of pared-down minimalism and dainty romantic chic, but what really came through was Mackie’s love of the theater.

He succeeded, designing costumes for such productions as Lorelei with Carol Channing, On the Town with Bernadette Peters, and Moon Over Buffalo with Carol Burnett.

In a production of Blue Suede Shoes with an Elvis Presley soundtrack staged by the Cleveland San Jose Ballet in 1996, Mackie got to design both sets and costumes.

“That was nice, because you know in Hollywood you get put into a niche,” he says. “But doing the set and the costumes meant that I could decide how everything goes together visually. You know, when you’re doing a big show or a weekly TV series, it’s such a scramble to get there. And then there’s a change in the set or the script or whatever.”

Just recently, he conjured up nifty swinging ’60s jet-set costumes for Catch Me If You Can by Terrance McNally with the Hairspray composer/lyricist team of Marc Shaiman and Scott Wittman.

“We did the out-of-town tryout in Seattle, which I love,” Mackie says. “Of course, things keep changing, which is difficult, especially on a budget. But the reviews are great.”