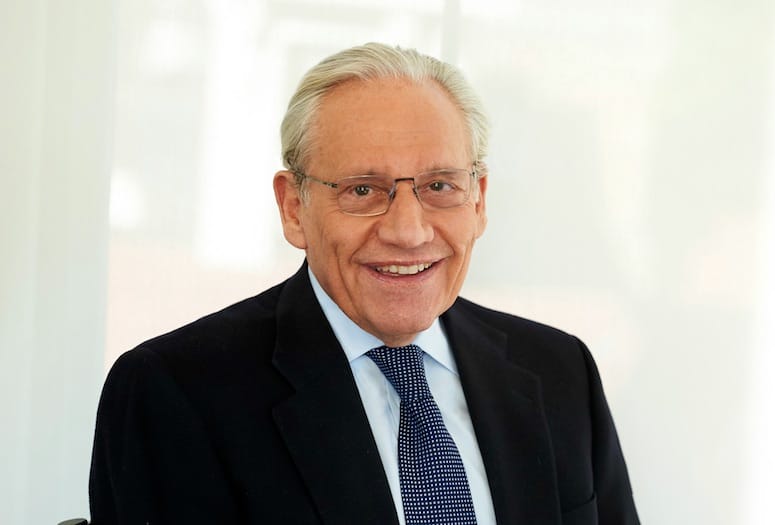 Bob Woodward, who along with Carl Bernstein, uncovered the Watergate scandal for the Washington Post in 1973.
PHOTOGRAPH BY LISA BERG

Award-winning journalist Bob Woodward will appear in Palm Springs on March 6, 2020 as part of the third season line-up of Palm Springs Speaks. Woodward will discuss “The State of the American Presidency” and current events as well as his book Fear, which will be included with each ticket purchase. Woodward is the second speaker to be announced for season three; Robert Reich was previously announced and will appear Nov. 8.

A collaboration between the Friends of the Palm Springs Library and the Palm Springs Cultural Center, Palm Springs Speaks launched in 2017 and in its first two years has featured a diverse selection of internationally known speakers and authors including Jane Fonda, Vice President Al Gore, Dr. Deepak Chopra, Emilio Estevez, Janet Mock and others.  Tickets for the Woodward event are available now online at palmspringsspeaks.org. Tickets start at just $30 and will include a copy of his book Fear: Trump in the White House.

Woodward gained international attention when he and Carl Bernstein uncovered the Watergate scandal in 1973 for the The Washington Post. Since then, Watergate’s theme of secret government has driven Woodward’s tough but fair and non-partisan reporting. He pulls back the curtain on the inner workings of Washington; revealing in meticulous detail what’s really going on in the halls of power.

Woodward has written about the last nine U.S. presidents and chronicled how the power of the presidency has evolved. He is the author of 19 bestselling books – 13 were No. 1 – more than any contemporary nonfiction writer. His latest bestseller, Fear: Trump in the White House, is the deepest dive ever made into the first months of any American president. Currently associate editor for The Washington Post where he’s worked since 1971, Woodward has won nearly every American journalism award including two Pulitzers.