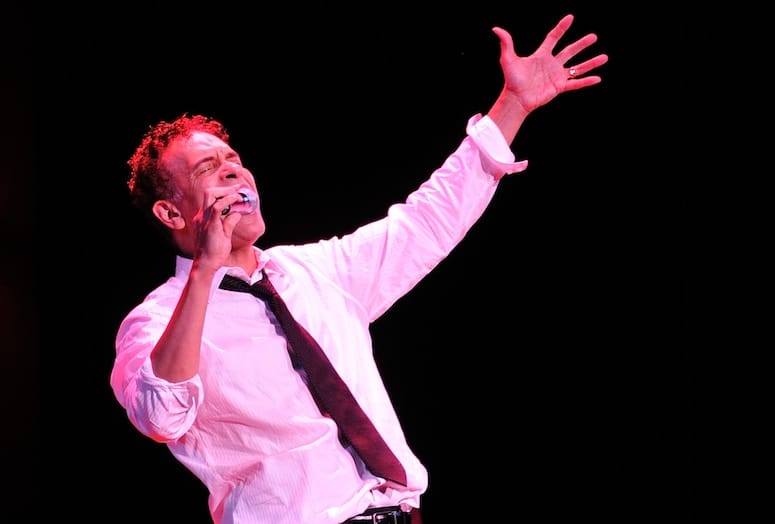 There is a reason Brian Stokes Mitchell is one of the most admired and honored stars in musical theater.

The Tony winner and four time Tony nominee mesmerized the crowd at College of the Desert’s "Stepping Out for COD" benefit in February presented by Wells Fargo.

Performing songs from major musical productions, he was captivating as an actor and proved he has one of the theater’s finest vocal ranges. Mitchell attended an early dinner at The Canyons at Bighorn Golf Club for major donors and arrived a day early to conduct a master class for COD theater arts students.

In addition to helping ambitious students, he attended an Actors Fund reception in Palm Springs at the home of Peter Mahler to shed light on contributions to Actors Fund, which assists performers in the desert and throughout the country. Mitchell chairs the Actors Fund, proving he is as giving with his time and heart as he is with his talent.