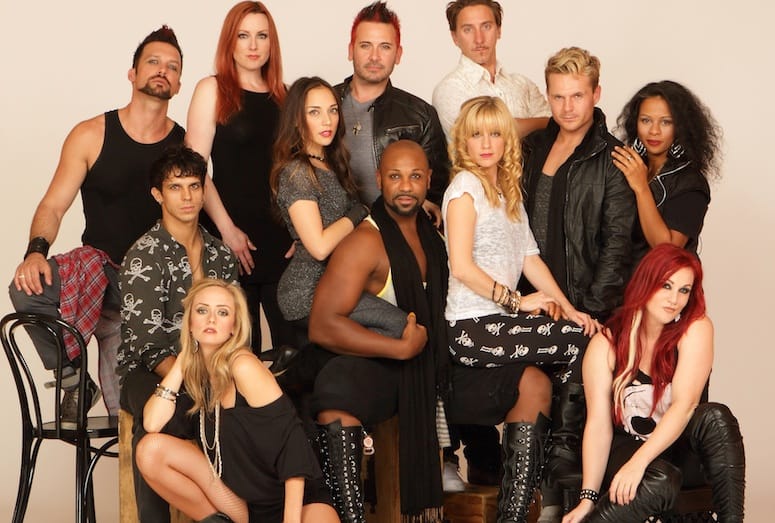 Just a month since its opening, the spotlights return to the Hard Rock Hotel Palm Springs with the debut Nov. 9 of its musical show, “Top Rock”.

Aerosmith, The Beatles, Eric Clapton, are just a few of the popular artists featured in the show.

“Top Rock’s” cast includes singer/dancer Kyli Rae, a Los Angeles native who has performed in Broadway’s Mama Mia and Jersey Boys. In 2014, she will star in director Clint Eastwood’s film adaptation of Jersey Boys singing, “My Boyfriend’s Back”, as part of the girl group “The Angels”.