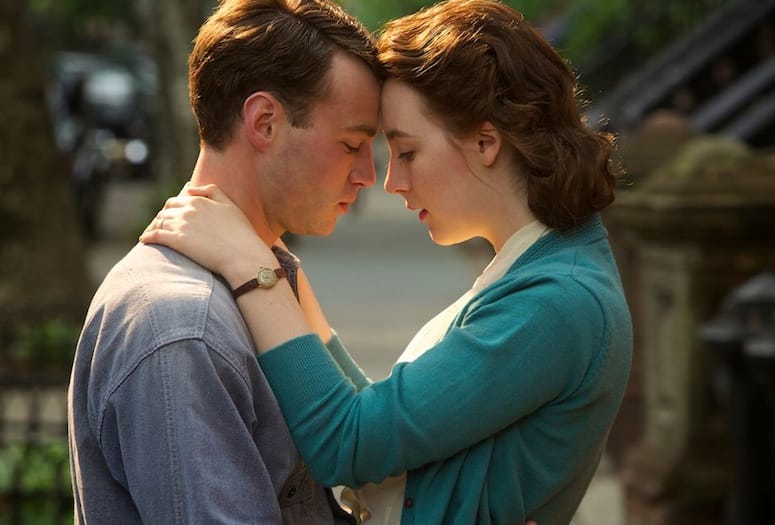 Coming off rave reviews for her work in the film Brooklyn, Saoirse Ronan will receive the International Star Award during the 27th annual Palm Springs International Film Festival (PSIFF) annual Awards Gala on Jan. 2 at the Palm Springs Convention Center.

The International Star Award recognizes an actor or actress who has achieved both critical and commercial recognition across the globe throughout their body of work. The Festival runs Jan. 1-11.

“From her unforgettable roles in Atonement, The Lovely Bones, Hanna and The Grand Budapest Hotel, we have seen Saoirse grow from a young girl to the accomplished actress she is today,” said Festival Chairman Harold Matzner. “In John Crowley’s new film Brooklyn, Ronan gives a mesmerizing performance as a young woman from Ireland who is offered the chance of a new life in New York.”

Brooklyn tells the profoundly moving story of Eilis Lacey, played by Ronan, a young Irish immigrant navigating her way through 1950s Brooklyn. Lured by the promise of America, Eilis departs Ireland and the comfort of her mother’s home for the shores of New York City. The initial shackles of homesickness quickly diminish as a fresh romance sweeps Eilis into the intoxicating charm of love.

But soon, her new vivacity is disrupted by her past, and she must choose between two countries and the lives that exist within. The film is directed by John Crowley from a screenplay by Nick Hornby based on the novel by Colm Tóibín and stars Ronan, Domhnall Gleeson and Emory Cohen, with Jim Broadbent and Julie Walters.

Ronan is best known for her starring role in the feature film Atonement, directed by Joe Wright, for which she received an Oscar nomination as well as Golden Globe and BAFTA nominations. Other film credits include Wes Anderson’s The Grand Budapest Hotel, Joe Wright’s Hanna, Peter Weir’s The Way Back, Neil Jordan’s Byzantium, and Peter Jackson’s The Lovely Bones.

She recently completed production on the film adaption of Anton Chekov’s The Seagull, directed by Michael Mayer and co-starring Annette Bening. In 2016, she will make her Broadway stage debut as Abigail Williams in Arthur Miller’s The Crucible alongside Ben Wishaw, Sophie Okonedo, and Tavi Gevinson.