Bryan Adams: His 'Best Years' Are Still Ahead 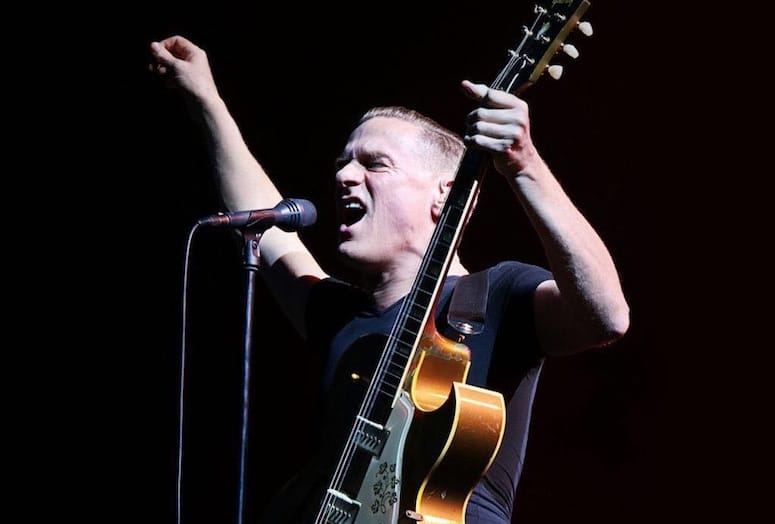 With a career spanning four decades and a seemingly endless canon of hits, Bryan Adams has provided the soundtrack to “the best days of your life.” On Sept. 13, the Canadian icon brings his signature mix of feel-good rock ’n’ roll and epic power ballads  to Fantasy Springs Resort Casino’s Special Events Center.

As one of the most acclaimed singer-songwriters, Adams has earned numerous honors including a Grammy Award, an Ivor Novello, 19 Junos, and an MTV Video Music Award, in addition to multiple Golden Globe and Academy Award nominations. He’s sold over 65 million albums worldwide and his latest effort, Shine A Light, was released last March. The album’s 12 tracks showcase Adams’ songwriting talent and natural pop instincts, successfully blending rock, ballads and R&B. The title cut was co-written with Ed Sheeran and standout track “That’s How Strong Our Love Is” features Jennifer Lopez.

Even as he approaches his 60th birthday in November, Adams shows no signs of slowing down. His thirst for performing and unique take on live concerts has solidified his reputation as one of the best vocalists of our time. A dedicated father and partner, vegan and activist, Adams talks about writing with Ed Sheeran, having to correct Luciano Pavarotti, and why he wants to plant a million trees this year ahead of his show at Fantasy Springs.

Your father was a British officer and later a Canadian diplomat, which meant that you traveled the world at a young age. How did that experience shape your outlook and influence you as an artist?

It was amazing to have had that experience. My record player was my escape hatch from my father’s opera and the sound of the Black Watch [an infantry battalion of the Royal Regiment of Scotland]… it’s perhaps what drove me to become a musician.

Your songwriting partnership with Jim Vallance has been a critical component to your success. How did it come about and how has your relationship evolved over the decades?

It’s something we laugh about almost every time we sit together. I think we’re basically the same people, although our style of working has changed a little bit as we use email more as a way to communicate. Our latest offering was writing Pretty Woman: The Musical.

Your fourth studio album, Reckless, arrived in 1984 with a plethora of radio-friendly hits and accompanying videos tailor-made for the MTV generation. Did you expect to blow-up the way you did?

I had a good feeling about what we were doing back then, you could sense it was happening. The previous record, Cut’s Like A Knife, had gone platinum, but my deal was so bad back then I didn’t make any money from it. However, I was grateful that I was able to pay back the record company and renegotiate. Now all I needed to do was to make the right record — thankfully the stars aligned.

It’s been 50 years since the summer of ’69. How do you imagine the character from that song in the present day? Still nostalgic for the “best days of his life?”

The song was originally called “Best Days of My Life.” I think we all yearn for the best times in our lives and can identify with that loss of innocence from growing up, that’s why the song has endured. 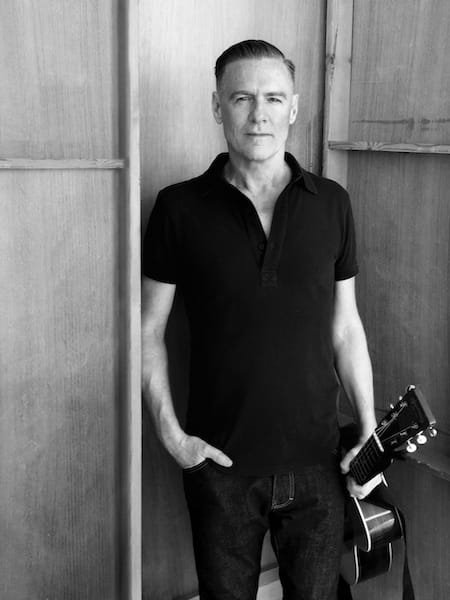 Bryan Adams: "Singing with other people is one of my great joys, singing with your musical heroes is icing on the cake."

You’re known for your many collaborations — everyone from Tina Turner, Roger Daltrey, Michael Buble, Jennifer Lopez and of course, Sting and Rod Stewart. What do you enjoy most about that?

Singing with other people is one of my great joys, singing with your musical heroes is icing on the cake. When I look back at who I’ve worked with, I can’t really believe it.

Have you seen Ron Howard’s documentary about Luciano Pavarotti? Can you tell us about performing “All for Love” with him in 1994?

I’ve not seen it, but working with him was a funny experience. The opening lyric in “All for Love” is, “When it’s love you give…” Luciano kept singing “What is love you give.” I tried to correct him in rehearsal a few times and remind him of the correct lyric, however it’s his way on the final performance. Our duet of “O Sole Mio” is where I really recall his sweet nature. I have many stories of Luciano, we became quite good friends and I miss him.

In addition to being an artist you’re a dedicated activist. Tell us about the Bryan Adams Foundation and its goals for the future.

Lately, the tie-in with my tour partner DHL has been very exciting. This year we will plant a million trees, one for every ticket we’ve sold.

Shine A Light is your first studio album in four years, featuring the title track co-written with Ed Sheeran. Tell us about how the album came about?

In the past four years I’ve co-written and produced two albums! The cast album, Pretty Woman: The Musical, and whenever I wasn’t working on the musical I was making the album Shine A Light and touring. Ed and I met when I was in Dublin, we stayed in touch and wrote the title song together while on tour.