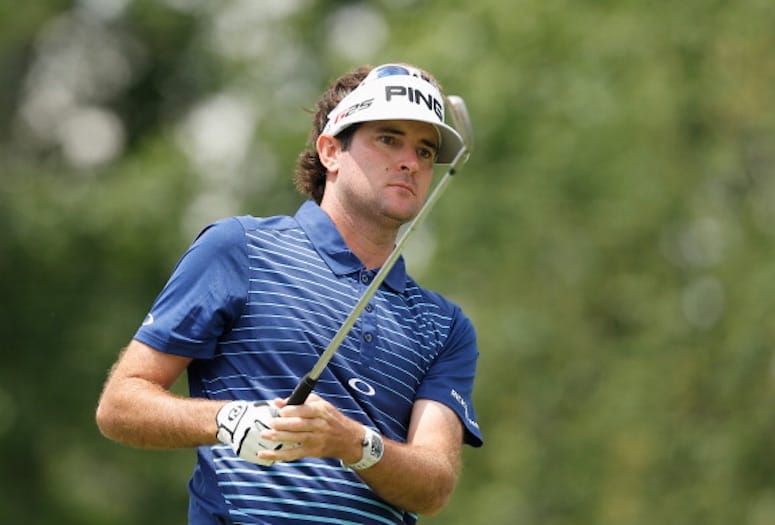 As the PGA Tour schedule nears a return to Southern California for its first U.S. mainland tournament of the new year, the player field for this month’s CareerBuilder Challenge is bolstered by the latest additions of 2012 and 2014 Masters champion Bubba Watson, World No. 24 and 2014 CareerBuilder Challenge winner Patrick Reed, and Idyllwild native and UC Riverside golf product, Brendan Steele.

This trio joins CareerBuilder Challenge ambassador and World Golf Hall of Famer Phil Mickelson – the tournament’s 2002 and 2004 winner and a three-time Masters champion, among his 42 PGA Tour wins – and a blend of major champions, past event winners and rising stars competing for a $5.9 million purse and 500 FedExCup points at the Stadium and Nicklaus Tournament Courses at PGA WEST and La Quinta Country Club from Jan. 18-21.

“Bubba is a fan favorite wherever he goes and we are thrilled to welcome him back to the CareerBuilder Challenge,” said Jeff Sanders, CareerBuilder Challenge Executive Director. “He is well known for his big drives, colorful personality and entertaining style. He's a great addition to our strong player field."

Another pair of golfers who earlier committed to play in the 2018 CareerBuilder Challenge is the colorful John Daly (sponsor exemption) and World No. 4 Jon Rahm. Daly, the 1991 PGA Champion and 1995 Open Champion, will make his first event appearance since 2015. Rahm, from Spain and in his second full year on the PGA Tour, is set to make his second start in the tournament as the highest-ranking golfer in the field.

Steele already has a win under his belt in the 2017-18 PGA Tour season as he repeated in Napa, Calif. as champion of the Safeway Open. At No. 45 in the Official World Golf Ranking, Steele is only two spots off of his career-best mark as he prepares for his homecoming at the CareerBuilder Challenge.

Daily tickets to the CareerBuilder Challenge are only $30 and include admission to the golf tournament, Concert Series presented by H. N. and Frances C. Berger Foundation, and three on course greenside hospitality venues including the all-new 8,000 square foot Vons Fan Pavilion located on the 18th green.

The CareerBuilder Challenge Concert Series presented by the H. N. and Frances C. Berger Foundation features two nights of rock and roll music with the popular Huey Lewis and the News Jan. 19, followed by Goo Goo Dolls Jan. 20. The concerts will be held on the driving range at PGA WEST’s Stadium Course and are expected to start at 4:30 p.m. each day, following the conclusion of play.