Ask any member of the Agua Caliente Band of Cahuilla Indians how long they have been in the Coachella Valley, and you’ll likely receive the same three-word answer: “Since time immemorial.” The Tribe’s presence precedes any written calendar, record, or memory; it is through their own beautiful, rich narratives passed down over thousands of years through oral tradition that they have connected past and present all this time, and in doing so, continue to keep their culture alive.

The Agua Caliente People are part of a larger group of Southern California Indians known as the Cahuilla people, wherein their story begins. Before European contact, Cahuilla territory extended from the Borrego Desert in the south to the San Bernardino Mountains in the north and toward the Colorado River to the east and includes the City of Riverside to the west. Based on the varying environmental zones found within this region, anthropologists have historically organized the Cahuilla into three “zones” or groups: Pass, Mountain, and Desert.

Pass Cahuilla were identified as those who were living near the San Gorgonio Pass, a natural corridor that runs east to west between the San Jacinto and San Bernardino mountains (Agua Caliente is included in this group), while the Mountain Cahuilla thrived in the upper altitudes of the San Jacinto and Santa Rosa mountains. The Desert Cahuilla occupied the flat elevations of the Coachella Valley, extending as far beyond the Salton Sea. 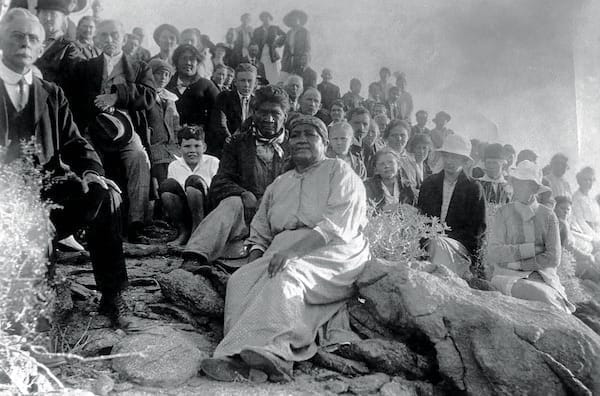 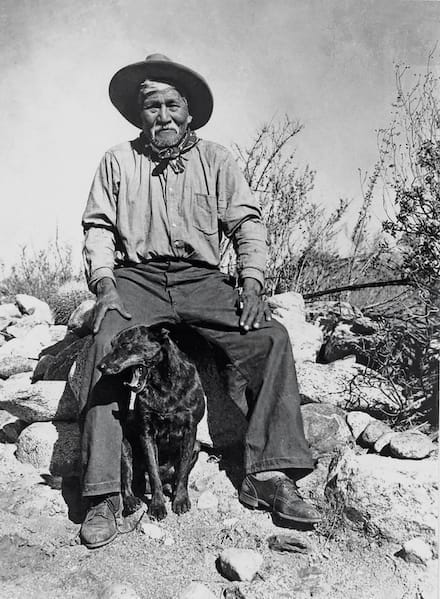 Lucille Hooper, a University of California research fellow who visited the area in the early 20th century and published her findings in The Cahuilla Indians (1920), dedicated much of her work to the Pass and Desert Cahuilla, including the Torres-Martinez and the Agua Caliente. She discovered that, despite populating separate areas of the region and possessing no obvious political ties to one another, the Cahuilla people as a whole share a common language, culture, social structure, and rituals.

The Cahuilla also share a deep respect for ceremony, artistic expression, and the land. And above all, they more or less share the same origin beliefs, which Hooper and other scholars who have studied the Cahuilla Indians, including Hooper’s mentor, A.L. Kroeber, and anthropologist Lowell J. Bean, have recorded in their works.

THE CREATION AND MIGRATION

The Cahuilla creation story has been passed down through oral tradition for millennia, and as such, has experienced transformations and interpretations, but the recorded accounts begin the same — with darkness. In Stories and Legends of the Palm Springs Indians, early 20th-century Agua Caliente leader Francisco Patencio writes, “In the beginning there was nothing but nights,” until suddenly, twin brothers named Mukat and Temayawut appeared from a flash of lightning. “These were the first people,” he adds, before going on to describe how the brothers created all things, starting with tobacco, the earth, the winds, the oceans, and the sky. 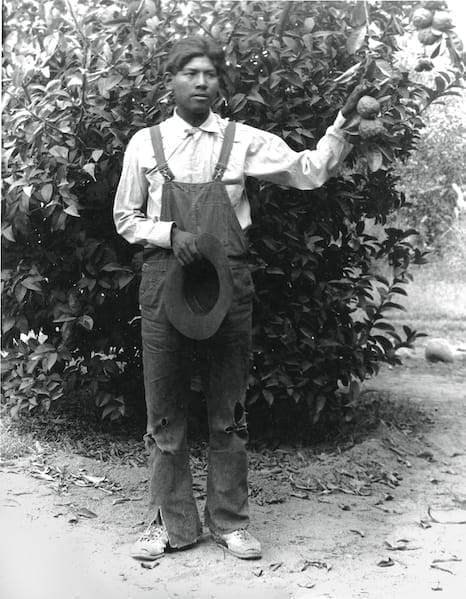 Finally, Temayawut asked his brother, “How are we going to make people like ourselves?” and Mukat explained that they would fashion people from the very earth they had made. Once they had finished, the brothers blew stars into the sky and formed the sun in order to see their creations in the light. They quarreled over whose people were better and whether or not sickness and death should fall upon them until Temayawut returned “to where [he] came from,” taking all his creations with him. 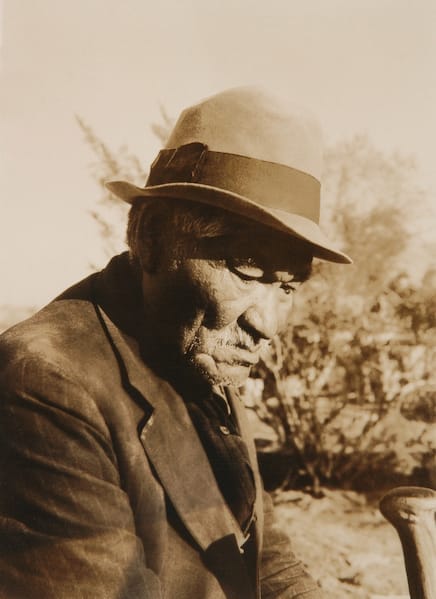 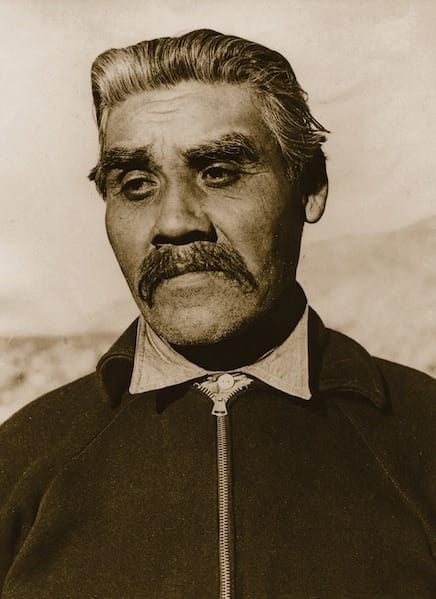 In some versions of the story, such as the one recorded by Hooper in her discoveries, the first people suddenly awaken one day speaking different languages. Unable to understand each other, they wander off in various directions. Only those who stayed with Mukat became “his people,” the Cahuilla. Patencio’s retelling, however, describes a different scenario in which the First People discover they are “of different color.” He writes: 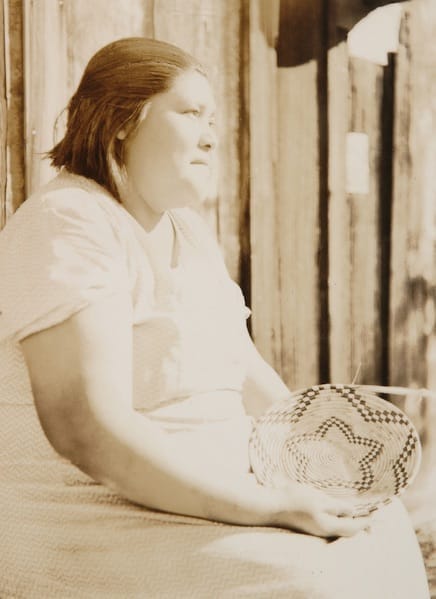 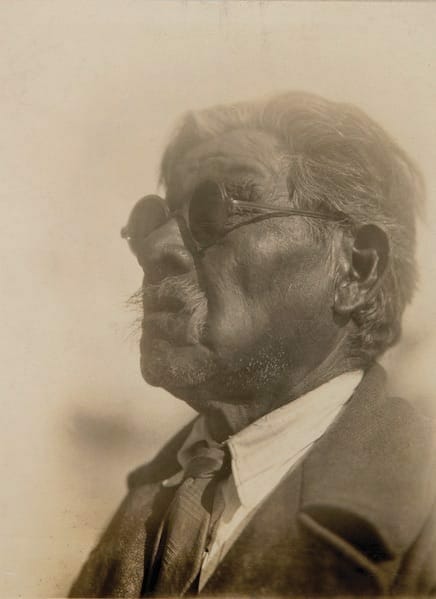 The creation story continues until Mukat’s death, during which the Cahuilla initiate the first “tribal mourning gathering,” or burial ritual, which Hooper and Kroeber both call the “most important ceremony.”

However, an equally significant part of Cahuilla history to arise from these origin stories and Mukat’s death is the Migration, an oral tradition comprised of some 300 songs passed down through generations. When sung from start to finish, the songs narrate how the First People migrated all over the region after Mukat’s death until finally landing back at home. Today, the Cahuilla call these bird songs, and they are performed in the Cahuilla language by bird singers at special events and tribal gatherings while both the men and women dance to the songs.

Patencio also chronicles stories significant specifically to the Agua Caliente, including one that exemplifies the essence of the Tribe’s history: water.

In “Settling of [the] Coachella Valley,” Patencio recalls how, after traveling from the north, five Cahuilla head men arrived at the San Gorgonio Pass, which they discovered was too small for all their people to cross. Some stayed behind and settled in areas near Beaumont and Banning, while others continued.

PHOTOGRAPH BY KATE ANDERSON
Tribal members gather at the construction site of the new Agua Caliente Cultural Plaza on May 22, 2019, for a special topping-off ceremony.

The irony of the city of Palm Springs, situated against the San Jacinto Mountains along the border of the Mojave Desert (the driest desert on the continent), is that its name and success as a tourist destination emerged from this wellspring of ancient, healing water — something that isn’t supposed to exist in places like this, which makes it all the more mysterious, baffling, and beautiful.

"He named it Séc-he, meaning [the sound of] boiling water, which is up to the earth and on the earth, which is to be forever, never to dry up, never to go away…"

Understanding who the Agua Caliente people are requires not only understanding how they fit into the broader Cahuilla story but also the historical, cultural, and spiritual significance of this site. Located at the corner of North Indian Canyon Drive and Tahquitz Canyon Way, where the Tribe’s new cultural museum and spa now stand, the Agua Caliente Hot Mineral Spring is one of the most sacred Agua Caliente sites. For centuries, its waters — heated by geothermal energy to 160–180 degrees Fahrenheit from more than 8,000 feet below the surface — have healed the sick, provided irrigation and baths, and served as a portal to the underworld.

From the moment Tu to meet planted his staff in the ground, this water has bubbled to the top of Palm Springs’ past and present. Like the Tribe’s ancestors, Séc-he exists in perpetuum as an emblem of the Agua Caliente people’s ties to the land. It is, now and always, a spring eternal.

Moieties determined everything from marriage rules to rituals.

MOIETIES: The Agua Caliente Cahuilla are divided into two groups, or “moieties,” known as Wildcat (Tukut) and Coyote (Isil). These designations, based on paternal descent and believed to originate with the Cahuilla creation story, more or less guided marriage rules among the people: A member of one moiety could only marry a member of the other.

CLANS: Within each moiety, the Cahuilla are organized into clans, and it wasn’t until the 19th century that clans began banding together. The present-day Agua Caliente Band of Cahuilla Indians is comprised of three clans: Kauisik, Panik, and Wanakik.

LINEAGES: Lineages are comprised of immediate and extended families within a clan, with an older male leading each household. Every lineage had its own food gathering areas, hunting areas, and village.

NET: Each clan had a leader, which the Cahuilla called a net, who oversaw all ceremonial matters and also acted as an economic administrator, a political leader, and a mediator.

PAXAA: The paxaa is the ceremonial assistant of the net. In Stories and Legends of the Palm Springs Indians, Francisco Patencio stated that the paxaa “attends to blowing the sacred smoke” and everything outside of the funeral ceremony, except distrubuting food.

HAUNIK:  The haunik was in charge of the ceremonial songs.

This article appears in the Fall/Winter 2021-2022 edition of Me Yah Whae, a publication of the Agua Caliente Band of Cahuilla Indians. To view the digital edition, click HERE.

THE SOVEREIGN BANDS OF THE CAHUILLA INDIANS 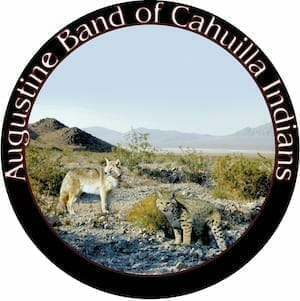 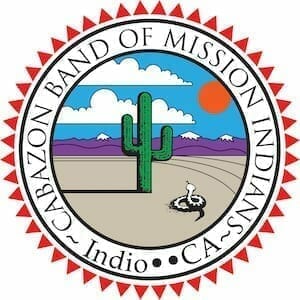 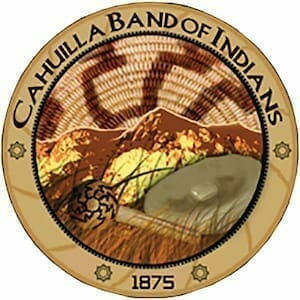 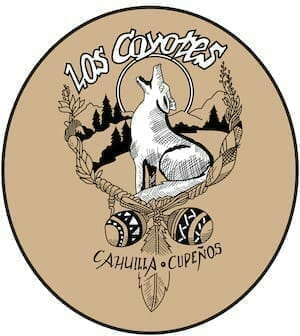 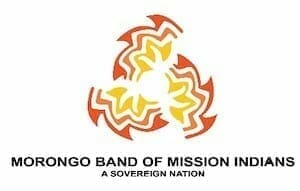 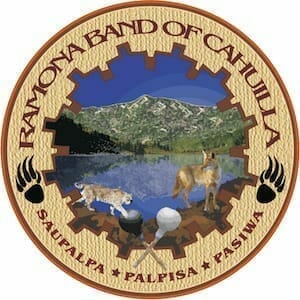 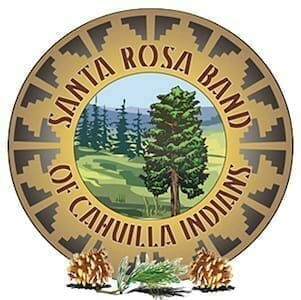 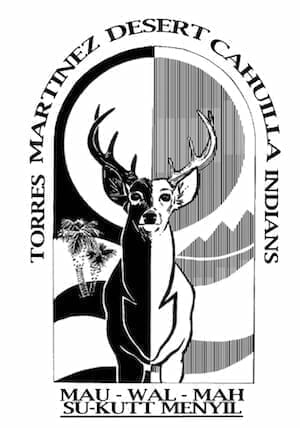