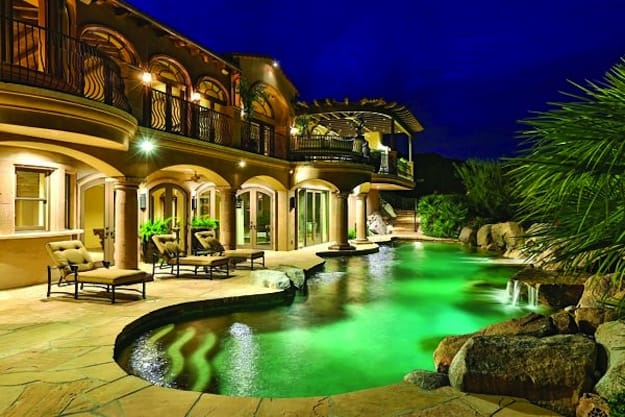 More than 48,000 new and resale houses and condos sold in California in July, marking the highest count since 2006, according to the California Desert Association of Realtors (CDAR).

Last month’s sales were 3.8 percent above the average of 46,364 sales for all the months of July since 1988, when DataQuick’s statistics begin.

Of the existing homes sold last month, 8.4 percent were properties that had been foreclosed on during the past year – the lowest level since foreclosure resales were 7.6 percent of the resale market in July 2007July’s figure was down from a revised 9.8 percent in June and 21.7 percent a year earlier. Foreclosure resales peaked at 58.8 percent in February 2009, according to CDAR.

Short sales – transactions where the sale price fell short of what was owed on the property – comprised an estimated 14.6 percent of the homes that resold last month. That was down from an estimated 15.7 percent the month before and 26.0 percent a year earlier, according to CDAR.

The typical monthly mortgage payment that California buyers committed themselves to paying last month was $1,457. Adjusted for inflation, last month’s payment was 36.9 percent below the typical payment in spring 1989, the peak of the prior real estate cycle. The payment was 48.9 percent below the current cycle’s peak in June 2006, and 58.3 percent above the January 2012 bottom of the current cycle, according to CDAR.