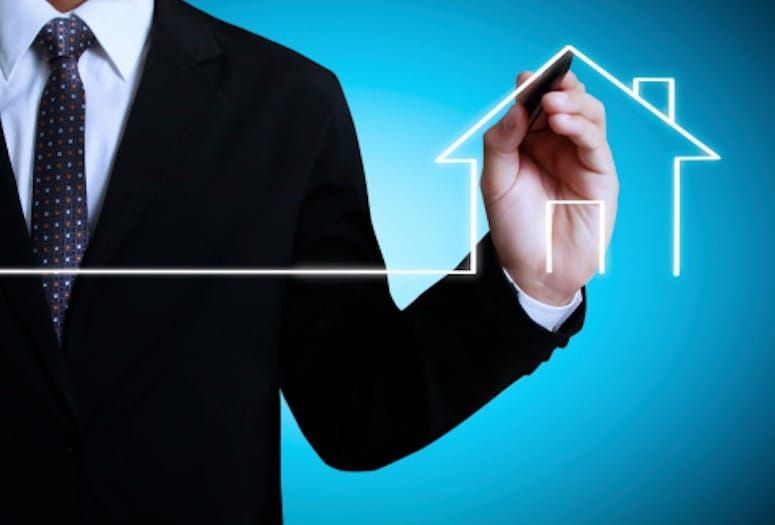 California’s housing market continued to perform better than expected in April with both the median home price and home sales increasing month to month.
Photo by Thinkstockphotos.com

California’s housing market continued to perform better than expected in April with both the median home price and home sales increasing month to month, according to the California Association of Realtors (CAR).

However, decreased home affordability remains a challenge for buyers in many areas of the state.

Closed escrow sales of existing, single-family detached homes in California totaled a seasonally adjusted annualized rate of 394,070 units in April, according to information collected by CAR from more than 90 local Realtor associations and MLSs statewide.

The statewide sales figure represents what would be the total number of homes sold during 2014 if sales maintained the April pace throughout the year. It is adjusted to account for seasonal factors that typically influence home sales.

“With home prices increasing by double-digits in 2013, many investors have decided to leave the market which is adversely affecting home sales as a whole,” said CAR President Kevin Brown. “While the number of homes sold continued to decline from a year ago, the better-than normal surge in sales activities in April is encouraging and could be an indication that we will see further improvement in the housing market in the next few months.”

The statewide median price of an existing, single-family detached home rose 3.2 percent to $449,360 in April compared with March, reaching its highest level since December 2007. April’s price was 11.6 percent higher than the revised $402,830 recorded in April 2013, marking the second straight month that the median price increased both month to month and year to year.

The statewide median home price has increased year over year for the previous 26 months. The median sales price is the point at which half of homes sold for more and half sold for less; it is influenced by the types of homes selling as well as a general change in values.

“Looking forward, it is likely that we will see a more moderate level of price increase throughout the rest of the year, and further improvements in sales in the spring home buying season,” said CAR Vice President and Chief Economist Leslie Appleton-Young. “Increasing home prices, relatively higher interest rates, and tight lending standards, however, will continue to present challenges to home buyers who are facing affordability issues. Primary home buyers may no longer have to compete with investors in 2014, but instead they need to worry about increased borrowing costs.”

Other key facts from C.A.R.’s April 2014 resale housing report include: