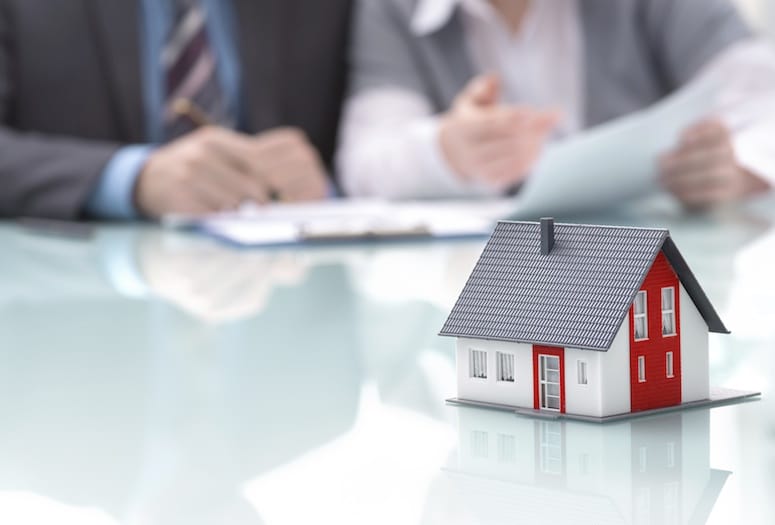 The percentage of home buyers who could afford to purchase a median-priced, existing single-family home in California in first-quarter 2015 rose to 34 percent from the 31 percent recorded in the fourth quarter of 2014.
Photo by thinkstockphotos.com

Lower interest rates and stabilizing home prices over the past year combined to make it easier for more Californians to purchase a home in the first quarter of 2015, according to the California Association of Realtors (CAR).

The percentage of home buyers who could afford to purchase a median-priced, existing single-family home in California in first-quarter 2015 rose to 34 percent from the 31 percent recorded in the fourth quarter of 2014 and up from 33 percent in the first quarter a year ago, according to CAR's Traditional Housing Affordability Index (HAI). This is the second consecutive quarter of improvements for the state and the highest level since second-quarter 2013. California's housing affordability index hit a peak of 56 percent in the first quarter of 2012.

CAR's HAI measures the percentage of all households that can afford to purchase a median-priced, single-family home in California. CAR also reports affordability indices for regions and select counties within the state. The index is considered the most fundamental measure of housing well-being for home buyers in the state.

Home buyers needed to earn a minimum annual income of $87,700 to qualify for the purchase of a $442,430 statewide median-priced, existing single-family home in the first quarter of 2015. The monthly payment, including taxes and insurance on a 30-year, fixed-rate loan, would be $2,190, assuming a 20 percent down payment and an effective composite interest rate of 3.97 percent.

Key points from the first-quarter 2015 Housing Affordability report include:

• Affordability in Santa Clara and Sacramento counties held steady from the previous quarter, primarily due to moderate home price growth, which was offset by interest rate declines.

• Marin, Napa, and Santa Cruz counties had the largest quarter-to-quarter improvements in affordability, mainly due to increases in the median annual household income, and declines in the interest rate and prices.

The California Association of Realtors is one of the largest state trade organizations in the United States with more than 175,000 members dedicated to the advancement of professionalism in real estate. CAR is headquartered in Los Angeles. Visit www.car.org for more information.