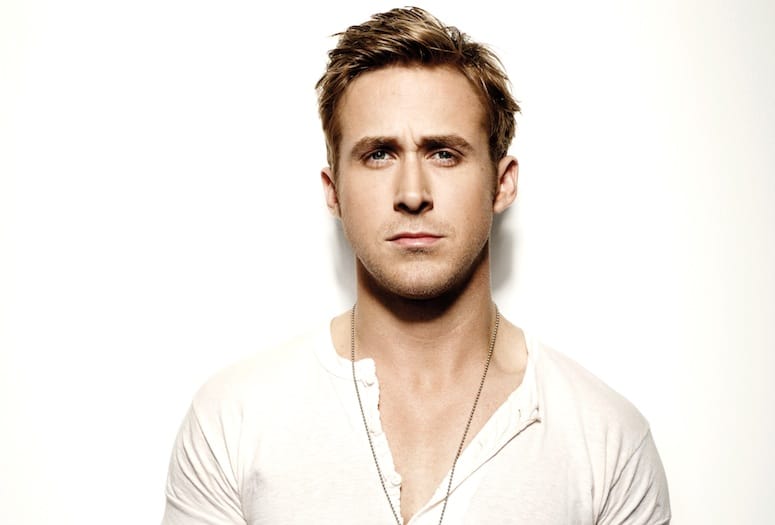 If you have the slightest interest in magazines or pop culture, you have encountered a photograph by Art Streiber. He’s the man behind the lens who once captured an image of 116 people celebrating Paramount Studios’ 100th anniversary in just 56 frames and 5½ minutes. Everyone from Ryan Gosling to Michelle Obama has posed for him.

Streiber will teach a crash course in editorial photography May 8 during the 12th annual Palm Springs Photo Festival. His is one of 22 workshops and sponsored shooting sessions helmed by renowned image makers. The festival also presents a portfolio review program, seminars, symposiums, and an up-close look at the latest photo gear.

“There are other learning opportunities around the country,” Streiber says. “But I would have to say that, over the last decade, this one has become the go-to festival … No question.”

It’s Streiber’s fifth year participating as an instructor and his well-honed, seven-hour workshop details little-known trade secrets, as well as the ins and outs of the business.

“The idea is that you may not even know what questions to ask,” Streiber says. He’ll tackle it all: “How should I organize my office? What’s the best time of the year to go to New York to see photo editors? How important is my website?”

And if you’re curious to hear how he managed to nail that massive group shot in less time than it would take for you to listen to Led Zeppelin’s “Stairway to Heaven,” he’ll share that story, too. 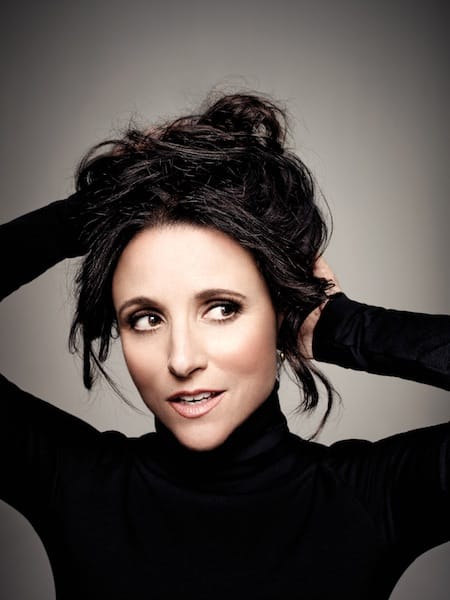 Julia Louis-Dreyfus hams it up for photographer Art Streiber.