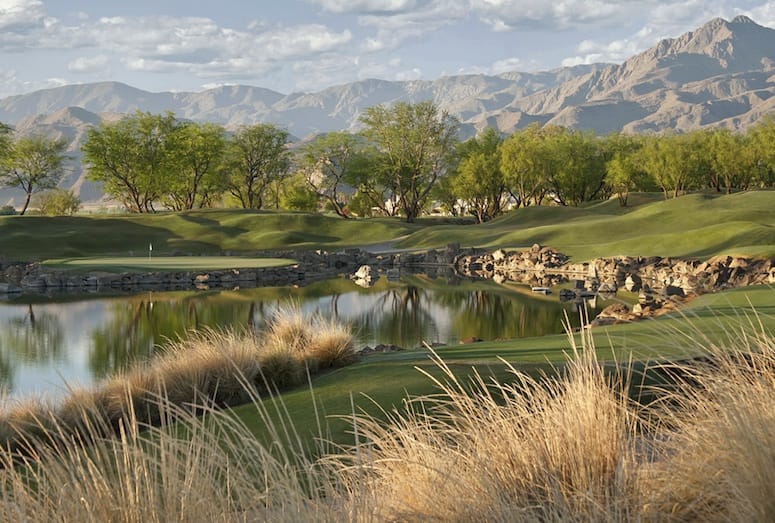 The TPC Stadium Course and its PGA WEST sister course – the Jack Nicklaus Tournament Course – will serve as two of the three courses for the CareerBuilder Challenge in partnership with the Clinton Foundation PGA Tour event in 2016.

The two PGA WEST courses will join long-time tournament mainstay La Quinta Country Club beginning with the 2016 CareerBuilder Challenge, continuing the event’s recent tradition of being played solely within the city of La Quinta. The 2016 tournament, the first with CareerBuilder as title sponsor, will be held during the week of Jan. 18 with official rounds scheduled for Jan. 21-24.

The TPC Stadium Course, which will serve as the host course and site of the tournament’s final round, has a rich history all its own. The Pete Dye-designed course was built in 1986 and immediately vaulted into the ranks of the nation’s most unique and exciting courses. The TPC Stadium Course became not only a popular destination course, but a mainstay for professional golf events almost from its inception, including having been a part of this event in 1987 (when it was known as the Bob Hope Chrysler Classic).

Its most famous and iconic moment came in 1987 on its signature hole – the par-3 17th. The short hole, named “Alcatraz” because of its island green that nearly mimics the same hole on the Dye-designed TPC Sawgrass – home of THE PLAYERS Championship, has bedeviled golfers much like its Florida counterpart. But it didn’t unnerve Lee Trevino, who aced the hole to win a $175,000 skin during the 1987 Skins Game.