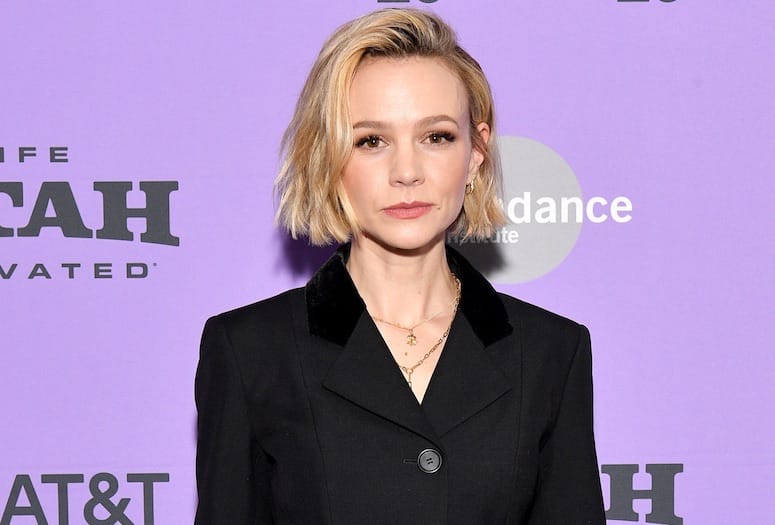 Although COVID-19 forced the Palm Springs International Film Festival to cancel its annual screenings and Film Awards Gala, the festival is going ahead with honoring the top film talent of 2020.

Carey Mulligan is the first recipient, earning the festival's International Star Award for her performance in Promising Young Woman.

“Carey Mulligan boldly portrays Cassandra Thomas, a young woman, who risks her life to avenge the death of her best friend. This is a thrilling black comedy that tells an entertaining story of female power,” says Festival Chairman Harold Matzner.

Promising Young Woman brings a delicious new take on revenge from groundbreaking director Emerald Fennell. Everyone said Cassie (Mulligan) was a promising young woman ... until a mysterious event abruptly derailed her future. But nothing in Cassie’s life is what it appears to be: she’s wickedly smart, tantalizingly cunning, and she’s living a secret double life by night. Now, an unexpected encounter is about to give Cassie a chance to right the wrongs of the past in this thrilling and wildly entertaining story.  Mulligan has received several Best Actress critic awards including from the Los Angeles Film Critics Association.

Mulligan is an Academy Award-nominated actress who first broke out in a starring role in the critically acclaimed film An Education. The role garnered her the BAFTA Award for Best Actress and nominations for an Academy Award, Golden Globe Award and SAG Award. Mulligan will next star opposite Bradley Cooper in the Netflix feature Maestro about the late conductor Leonard Bernstein. Written and directed by Cooper, Maestro will tell the complex love story of Bernstein (Cooper) and his wife Felicia Montealegre (Mulligan).

This year, Mulligan appears in The Dig opposite Ralph Fiennes for Netflix. Her film credits include Wildlife, Mudbound, Suffragette, Far from the Madding Crowd, Inside Llweyn Davis, The Great Gatsby, Shame, Wall Street: Money Never Sleeps, Never Let Me Go, Brothers, Public Enemies, The Greatest, And When Did You Last See Your Father? and Pride & Prejudice. Mulligan’s stage credits include The Seagull, Skylight, Girls and Boys, Through a Glass Darkly and Hypochondriac.