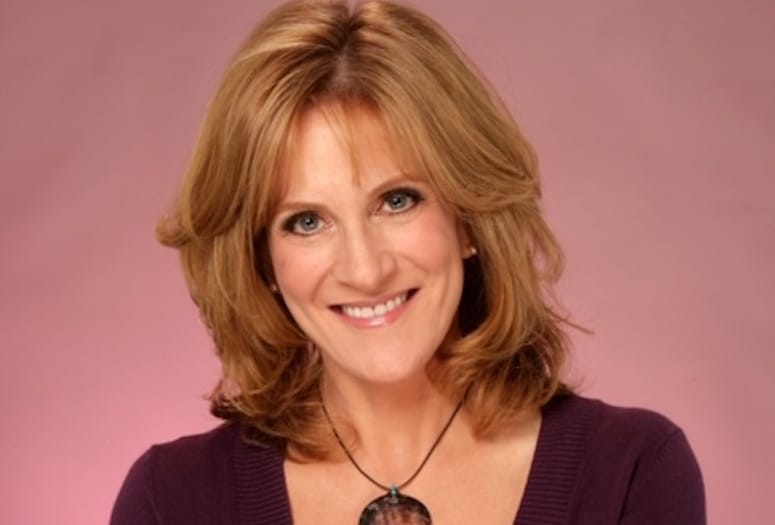 Carol Leifer, whose comedy writing won Emmys for work on Seinfeld, The Larry Sanders Show, and Saturday Night Live, is one of three comedians featured in the Feb. 12 Jewish Federation of the Desert show.
PHOTOGRAPHS COURTESY JEWISH FEDERATION OF THE DESERT

And you thought LOL was just an acronym.

This uproarious evening of comedy will be at 7 p.m. Feb. 12 at the Galen Auditorium, Eisenhower Medical Center Campus, in Rancho Mirage. Tickets are $50 with RSVP required by Jan. 25.

Leifer has written for the Oscar telecast eight times, more than any other female writer to date. She was dubbed "the real Elaine" because Seinfeld’s character, Elaine Benes, was partially based on her.

Leifer has starred in five of her own comedy specials that aired on HBO, Showtime, and Comedy Central. She holds the record of 25 appearances on Late Show with David Letterman. She is currently a writer/producer for HBO’s Curb Your Enthusiasm, reuniting with fellow Seinfeld alum Larry David. Previously, she was co-executive producer of the NBC reality travel show, Better Late than Never.’She also worked as head writer for comedy legend Carol Burnett’s Netflix series, A Little Help.

Leifer has written two best sellers based on her extraordinary life. When You Lie About Your Age, The Terrorists Win recounts falling in love with a woman at 40, a breast cancer scare, and adopting a newborn son at age 50. Her latest, How to Succeed In Business Without Really Crying, charts her three decade-long journey through show business.

Originally from Boston, Gulman has been a scholarship college football player, an accountant, and a high school teacher. Now he is one of the most popular touring comics and one of only a handful of comedians to perform on every single late-night talk show. He marked his 20-year anniversary in stand-up with the “It’s About Time Tour,” selling out theaters throughout the United States.

His TV credits include: Last Comic Standing, Inside Amy Schumer, and currently on HBO's Crashing in addition to HBO's new series 2 Dope Queens.  His three stand-up specials are streaming now on Netflix and Amazon. 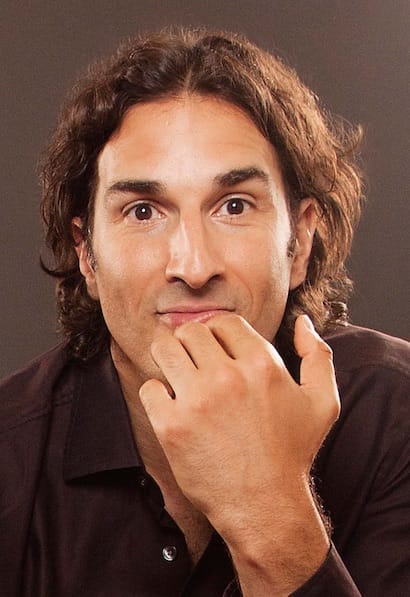 Gold is a comedian and actor who has starred in FOX's Stacked and NBC's In-Laws. He has made 10 appearances on The Tonight Show and had a recurring role on the hit show, Bones. He was a writer/performer on ABC's The Dana Carvey Show and has guest starred on Frasier, The Mentalist and Chappelle's Show.

His one-hour stand-up special on Netflix received wide acclaim from audiences and peers alike and his stellar appearance on The Late Late Show with James Corden and can next be seen in two episodes of Crashing on HBO. 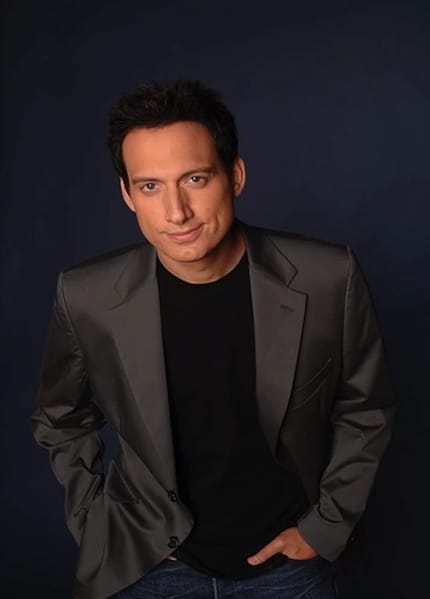