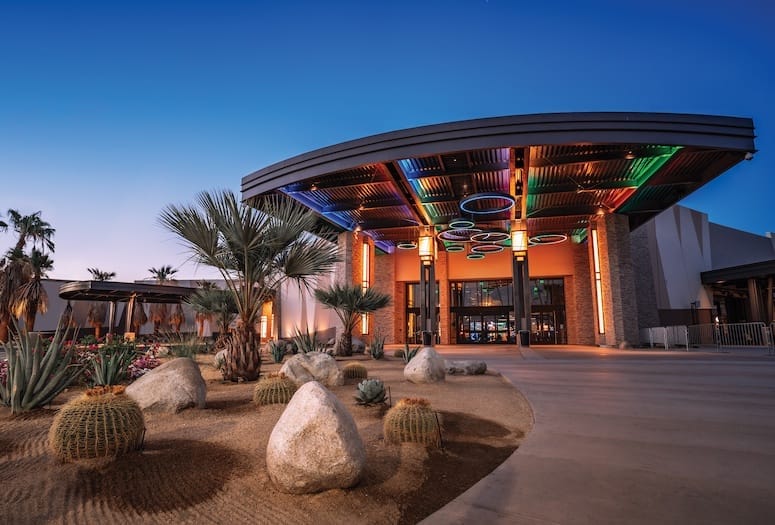 The Agua Caliente Casino Cathedral City is a key addition to the city’s Downtown Arts and Entertainment District.
PHOTOGRAPHY BY CHRIS MILLER/IMAGINE IMAGERY

The answer to the question, “Are we there yet?” has been achieved in Cathedral City! People are recognizing that on the eve of its 40th Anniversary, Cathedral City is thriving and the time is ripe to discover what many already have.

Few things better reflect the national mood and changing work ethos than the current sizzling housing market. Cathedral City is right there in the thick of it. Demand has soared and along with it, home values. The record-breaking number of home building permits the City issued last year led to D.R. Horton building and selling 121 homes in the Verano neighborhood alone.

This year, Desert Housing Ventures is starting work on Mountain View Estates, a development of approximately 120 homes near San Toro Drive. Meanwhile, the Rilington Group is set to build 210 new homes in the Rio Del Sol neighborhood near Gerald Ford and Da Vall Drives. As if these new developments weren’t enough, infill home building continues at a rapid pace throughout the City. Lots that have long sat vacant are being turned into beautiful new midcentury modern housing options for eager buyers.

Former urbanites settling into remote-work lifestyles in their newly purchased Cathedral City homes appreciate many things locals have known all along. There’s convenient proximity to the Palm Springs International Airport for example, not to mention an early exit off of Interstate-10. This early exit saves significant driving time when traveling to or from major Southern California metropolitan areas, a perk not shared by residents in communities situated further east. Additionally, there’s the appeal of great local public schools, neighborhood parks, and getting from point A to point B around town in ten minutes or less. No gridlock traffic! 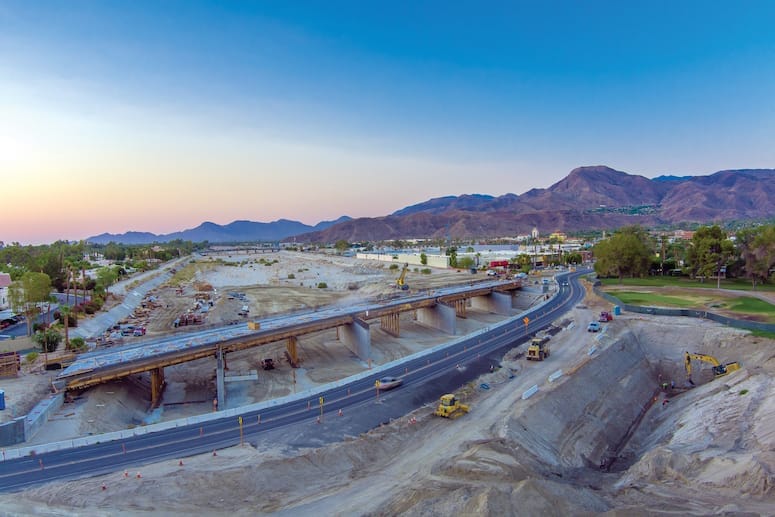 The $26.7 million four-lane Ofelia Bringas Memorial Bridge, will feature a bike lane and sidewalk on the west side and a CV Link trail on the right.

Given the wealth of entertainment opportunities that exist in Cathedral City today, residents can stay close to home while visitors set their GPS accordingly. The new Agua Caliente Casino Cathedral City at the corner of Date Palm and East Palm Canyon Drives opened last November with ample gaming opportunities and no fewer than four dining establishments. It is a key addition to Cathedral City’s Downtown Arts and Entertainment District, which includes such venues as the Coachella Valley Repertory Playhouse (CVREP), the Mary Pickford Theatre, and of course, the City’s recently completed $5.6 million-dollar amphitheater designed to accommodate more than 2,900 people.

This season, the City is set to resume the majority of its popular festivals, including the Hot Air Balloon Festival and Food Truck Fiesta, the Taste of Jalisco, the Tejano Music Fest, and Cathedral City LGBT Days. Several new restaurants are slated to appear on the scene including Luchador Brewing Company next door to CVREP as well as Juan Pollo Rotisserie, The Habit Burger Grill, and Dave’s Hot Chicken at other points around the City. The new Tower Market and fueling station being constructed across from the post office will also feature to-go food with a rave-worthy reputation. Meanwhile, the new casino is spurring further development within Cathedral City’s Downtown core. One project expected to come out of the ground in 2022 is the tentatively named Cathedral Cove Center. It promises to deliver even more dining and convenience store options.

The value of outdoor recreational spaces became even more apparent during the pandemic. Anyone taking a stroll around Panorama Park today will notice two new sculpture installations. The Cathedral City Public Library and Memorial Park now boasts colorful new art murals reflecting artists’ creativity on the various public benches. Shade structures over playground equipment at both Panorama and Century parks are being planned, as are two new dog parks for the north and south sides of town. Its all part of the City’s pledge to continue to enhance public parks and recreation areas, which are so vital to a community’s health and well-being. 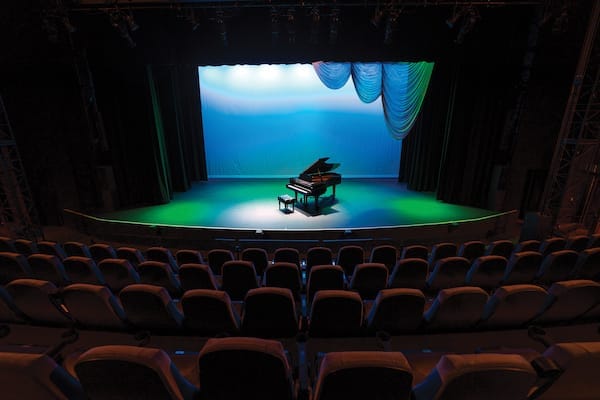 The value of outdoor recreational spaces became even more apparent during the pandemic.

In terms of getting around the City, residents and visitors alike eagerly await completion of the $26.7 million Ofelia Bringas Memorial Bridge in spring 2022. The four-lane, all-weather span will feature a bike lane and sidewalk on its west side and a CV Link trail on its right. Named to honor a woman who bridged available resources to families struggling with childcare, poverty, food scarcity, and language barriers throughout the Coachella Valley and who was a major force behind the Boys and Girls Club of Cathedral City, the bridge project will ensure Cathedral Canyon Drive maintains its status as a major thoroughfare despite any contrariness from Mother Nature. Elsewhere around town, millions of dollars have been spent on resurfacing and repaving roadways along Ramon Road, Cathedral Canyon Drive as well as in the Whitewater, Panorama, Whispering Palms and Avenida Ximino neighborhoods.

On the safety front, Cathedral City is fortunate enough to have its own police force as well as its own fire department. The devoted officers, firefighters and paramedics who often spend their entire careers here become very familiar with and connected to the community, providing a level of service and commitment seldom experienced elsewhere. Cathedral City is ranked among the 50 safest cities in California.

Both new and established residents find much to appreciate in Cathedral City. In the meantime, out-of-town visitors drawn to its energetic Downtown Arts and Entertainment District, recognize it as so much more than simply a point along the Highway 111 corridor. Other noteworthy developments around town include two new handsome apartment projects in the works as well as a $7.7 million renovation of the 224-unit Cathedral Palms Senior Apartments. 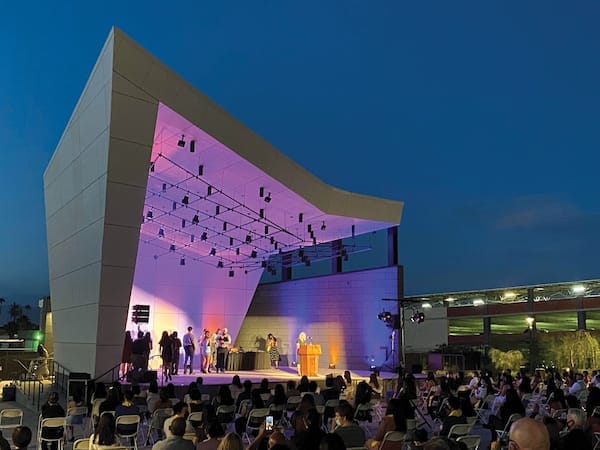 The amphitheater is designed to accommodate more than 2,900 people.
Recently, ground was broken on the new 60-unit Veterans Village at the corner of Vega Road and Landau Boulevard. Finally, the new Amazon Last Mile facility currently being constructed at the corner of Date Palm Drive and Converse will bring 152 new jobs to the area. As it proudly celebrates its fortieth anniversary, Cathedral City can confidently say it has arrived!

• READ NEXT: Palm Desert Delivers in the Present, Looks to Future with iHUB Campus.