Cedric The Entertainer Brings His Act to Morongo Casino 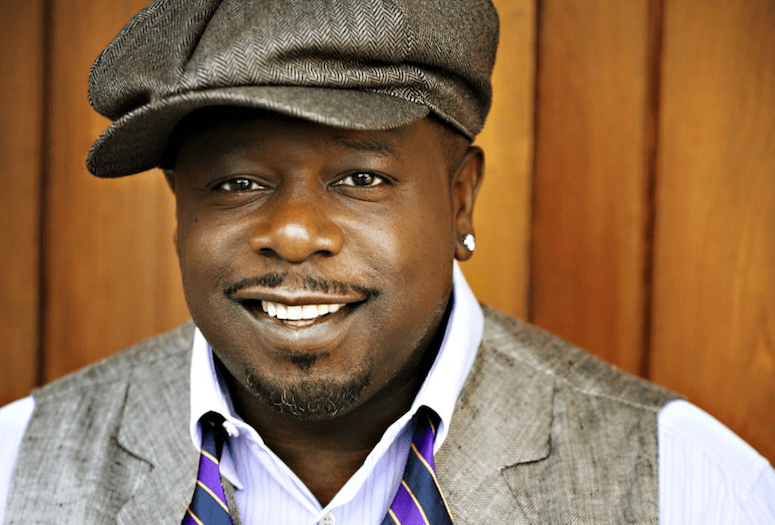 Cedric the Entertainer: "The biggest thing is that there is so much comedy out there now that the opportunity to feel special or say something that hasn’t been said has become the most challenging part.
PHOTOGRAPH COURTESY MORONGO CASINO RESORT & SPA

What happens when a kid from Missouri does everything in his power, including the attempted annihilation of ants, to avoid a 9 to 5 existence?

In Cedric The Entertainer’s case, it was carving out a life for himself in front of a microphone trying to make people laugh. That was nearly 30 years ago now.

He hasn’t stopped working since.

There have been some noteworthy career markers along the way, too. He starred in a string of attention-grabbing films, such as Barbershop, Be Cool, and A Haunted House, and more recently on TV’s The Soul Man and Comedy Get Down, an exaggerated true-to-life romp that follows a group of comedians on the road. There’s also CBS’s In The Neighborhood, in which Cedric stars and produces — it’s been met with pretty good buzz.

Before he takes the stage at Morongo Casino Resort and Spa on April 12, he lays it on the line for Palm Springs Life.

There are differing opinions among comics out there but what do you think: Is comedy easy or challenging?

There’s always something in the world that as a comedian you find funny, strange, or odd. The biggest thing is that there is so much comedy out there now that the opportunity to feel special or say something that hasn’t been said has become the most challenging part. That’s what makes it a sport that we chose — stay hot, stay relevant. What I enjoy about stand-up is the immediate recognition about my point of view that I could give people. You do a TV show. You write it. You edit it. You got all these people with these opinions from the producers and more. In the movies, it’s the same way, but stand-up is right there in front of you.

When did it hit you that you might be headed down this creative path?

My parents were all about: “Go to school, go to college, make a better life for yourself, work for a big corporation.” But I never saw myself as the type of person who would be doing the same thing — get up, go to work every day, and always have some hustle you were trying to fulfill. I was one of those kids that would try to figure something else out; anything to get some extra money. 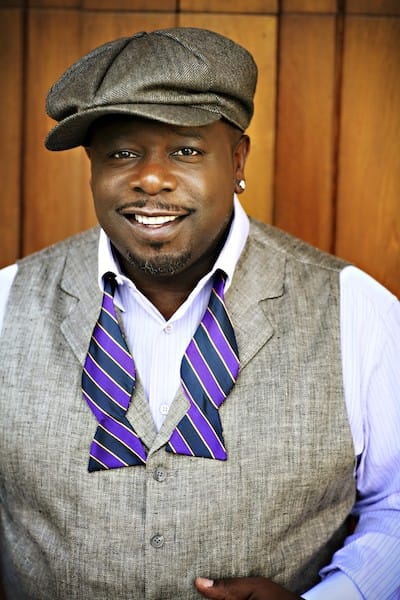 I came up with a bug spray at one point that didn’t quite work out.

Yeah. I had my heart set on it. It was three parts alcohol and then Aqua Velva. I thought Aqua Velva because whatever that green stuff was I thought it could kill ants. I put some other ingredients from my mother’s kitchen and sprayed it on bugs to see what would happen. That was my laugh.

Now that, to me, suggests a person who would succeed at anything he puts his mind to.

One year when I was senior in high school, somebody taught me to go to estate sales and find bronze statues, mostly this man on a horse. We would take those and sell those. I remember getting one for $40 and selling it $1,600. You got lucky with the right buyer. It was a man on a horse. I don’t know who he was.

Again, you were successful.

I was one of those kids that would go to Goodwill and then sell the knives I got there to people at church who could not afford a $2,700 knife set. I was charming. I would cut a piece of ice in front of them and they would go, “Whoa, that’s a sharp knife!”

So, what do you love most about being a comedian and comedy, in general?

I liken it to being a magician. You have a large group of people who are there to release, have a good time, and you are the one that has to turn it into something — literally change their lives and make them laugh. There are moments when you recognize you have the ability to transform someone from one space or attitude to laugh really good. That’s one of the things that inspired me the most.

My mother was a teacher, and I had gone to work mostly to satisfy her. That’s when I decided I wanted to do comedy. I came home and told her a joke and she laughed so hard, she went to the floor, all the way down to her knees. And I was like, “I got do this.” Those are the moments you look for. It’s also what scares you the most.

What was the joke?

Man, I don’t remember exactly but it was a poem and it was titled, “Love Don’t Smell Like That.”