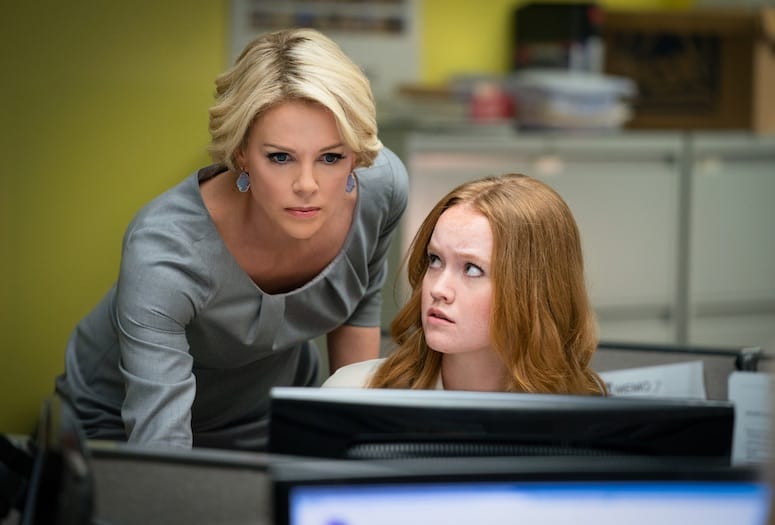 Charlize Theron will receive the International Star Award, Actress for her performance in Bombshell at the 31st annual Palm Springs International Film Festival Awards Gala. The event, presented by American Express, sponsored by AT&T and Entertainment Tonight and hosted by Mary Hart is scheduled for Jan. 2 at the Palm Springs Convention Center. The festival runs Jan. 2-13, 2020.

“Over the years, Charlize Theron has created so many memorable roles including her performances in Monster, North Country, Young Adult, Mad Max: Fury Road, Atomic Blonde, Tully and so much more,” says Festival Chairman Harold Matzner. “In her latest film, Bombshell she gives yet another award-worthy performance through her striking physical transformation of her portrayal as Megan Kelly.”

Theron was previously honored at the festival with the Desert Palm Achievement Award in 2006 and the Vanguard Award in 2012. Past recipients of the International Star Award include Javier Bardem, Nicole Kidman, Helen Mirren, Gary Oldman and Saoirse Ronan. She joins previously announced honorees Joaquin Phoenix and Renée Zellweger. 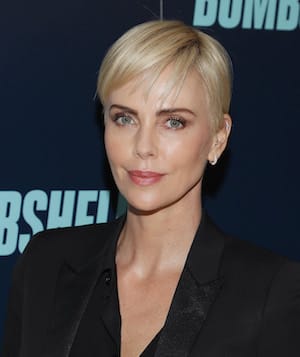