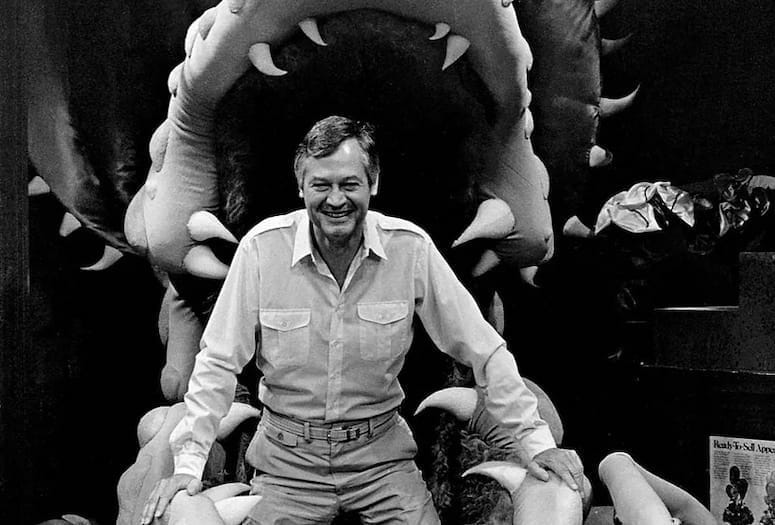 In 2018, Hilaree Nelson and Jim Morrison became the first people to successfully complete the “Dream Line,” a notorious — and dangerous — ski run on the world’s fourth-highest mountain. Nelson shares stories and images from the descent in this special National Geographic Live! event at McCallum Theatre in Palm Desert.

Situated within El Dorado Estates in the luxuriously appointed Indian Wells resort community, the Desert Oasis Show House will host a bevy of interactive, inspired and engaging events, including tours of the iconic home, VIP soirées, designer discussions and more.

Max Steiner did more than any other composer to create the sound and style of film music. Presenter Steven C. Smith, a film historian and four-time Emmy nominees, delivers the lecture at the Rancho Mirage Public Library.

Donna Mills and Shari Belafonte will be honored with “Above and Beyond” awards, and. Leanna Bonamici will also be honored with the “Founder Award” for starting the PSWIFT chapter 20 years ago. 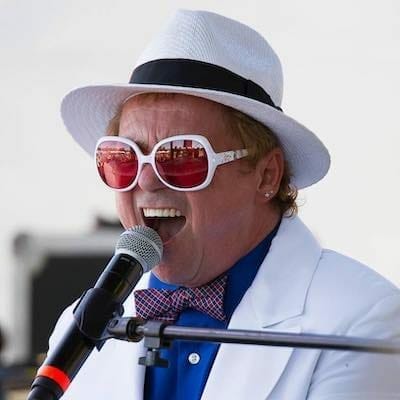 Kenny Metcalf brings the early songs of Elton John in a free concert at the new downtown park in front of the Palm Springs Art Museum. Bring your chairs.

Gather at Joshua Tree Retreat Center to experience the benefits of musical instrument–induced meditation, which include lowered anxiety, heightened focus, and better sleep.

The Desert Symphony brings the songs of the 1960s to the McCallum. Hear the biggest hits from artists who crossed the pond to shake up the States’ music scene — plus ditties by bands like The Monkees and The Beach Boys, who epitomize the era’s American sound.

We Are Family: April 7

The family that sings together … gets a shoutout in this musical revue at Vicky’s of Santa Fe in Indian Wells. Enjoy dinner while jamming out to live hits by such sibling acts as The Pointer Sisters and The Jackson Five.

Fashion Show While You Lunch at Mitch’s: April 7

Take a seat for lunch at Mitch’s on El Paseo and take in the informal modeling of clothes courtesy of El Paseo merchants in Palm Desert. Reservations required. All bottles of wine and champagne are 50 percent off during lunch on Thursdays. 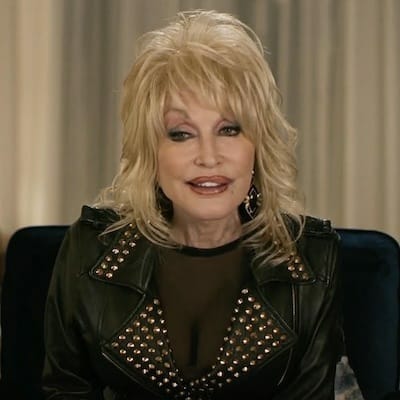 Opening night will be at the Camelot Theatres at the Palm Springs Cultural Center, featuring a new documentary biopic of Hollywood legend, Roger Corman, who influenced the "New Hollywood" that launched the careers of such legends as Ron Howard, Steven Spielberg, and Francis Ford Coppola. One of the documentary highlights will be the West Coast documentary premiere of Still Working 9 To 5, which chronicles the importance of the seminal 1980 film 9 To 5 and featured Lily Tomlin, Jane Fonda and Dolly Parton.

Entrepreneurs, here’s an opportunity to pitch your business idea to a panel of your peers at the College of the Desert Indi campus. Get feedback on your business, product or concept.

The Queen's Six, featuring Tom, Dan, Nick, Dom, Andrew and Simon, will perform at 7 p.m. at St. Margaret's Episcopal Church in Palm Desert. The Queen’s Six will perform selections from their first contemporary album of love songs, From Windsor with Love.

Friends of the College of the Desert Author Lunch: April 8

Lunch with author of Sold on a Monday, Kristina McMorris. After lunch she will speak about her writing and the book. Copies of the book will be given to all attendees.

Come celebrate  two new shows at The Desert Art Center with festive refreshments on our back lawn. We have the widest selection of local fine art in the Coachella Valley.

Blind Pig Experience at CREATE Center for the Arts: April 8

Dust off your zoot suits and flapper dresses and get ready for an epic speakeasy experience. Take a step back in time as the Create studios are transformed into unique clubs with food, drinks, gaming and fun.

Take your seat at Annenberg Theater in Palm Springs for a night of Broadway and film favorites — plus a selection of Queen songs — with the Palm Springs Gay Men’s Chorus. 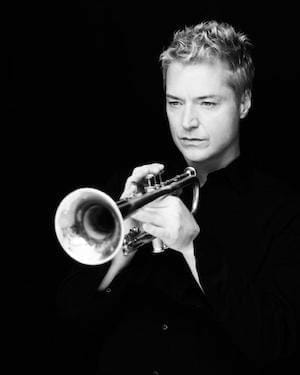 Hop into Spring by reserving a time to get your picture taken with the Easter Bunny. This year’s photo sessions will take place in an air conditioned store front (Suite 1126) located on the ground level of The Gardens on El Paseo in between the stores Todd & Company and Von Wening Art Gallery.

This tribute group forgoes costumes and wigs to focus on replicating the sound and spirit of Plant, Page, Jones, and Bonham. Join the Orange County–based band on the “Stairway to Heaven” at Agua Caliente Casinos Rancho Mirage.

Siblings Jesse and Joy Huerta Uecke borrowed instruments from their father’s church to pen songs as teens. The Grammy winners perform hits from their five studio albums at Fantasy Springs.

Santino Fontana received the 2019 Tony Award for his dual performance in the musical version of Tootsie. He has also received two Drama Desk Awards, an Outer Critics Circle Award, a Lortel Award, an Obie Award, and a Clarence Derwent Award in a mix of straight plays and musicals.