Christopher Kennedy Will Return to Modernism 2015 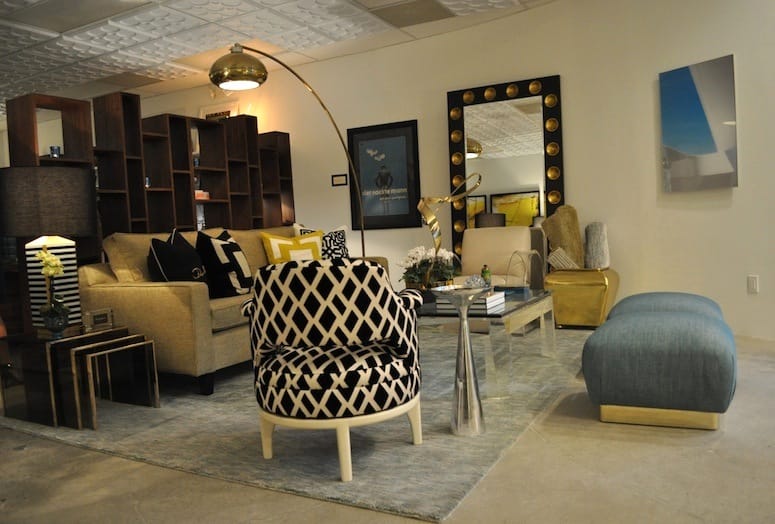 Christopher Kennedy says he will be back to create another amazing event when Modernism Week marks its 10th anniversary in February 2015.

Kennedy, who recently opened his own interior design boutique in South Palm Springs, showcased one of the most talked-about home makeovers during last year's Modernism Week.

The Christopher Kennedy Compound took a Stan Sackley home from the early 1970s in the Indian Canyon neighborhood and re-imaged it thanks to Kennedy and his A-list of designer friends from his Southern California connections.

More details will be coming out shortly.

Kennedy's boutique opening also gave the designer a chance to be sworn in as president of the Palm Springs chapter of the American Society of Interior Designers along with his fellow officers, and to offer a parting gift of a modernistic looking ice bucket to outgoing president Troy Zimmerman.