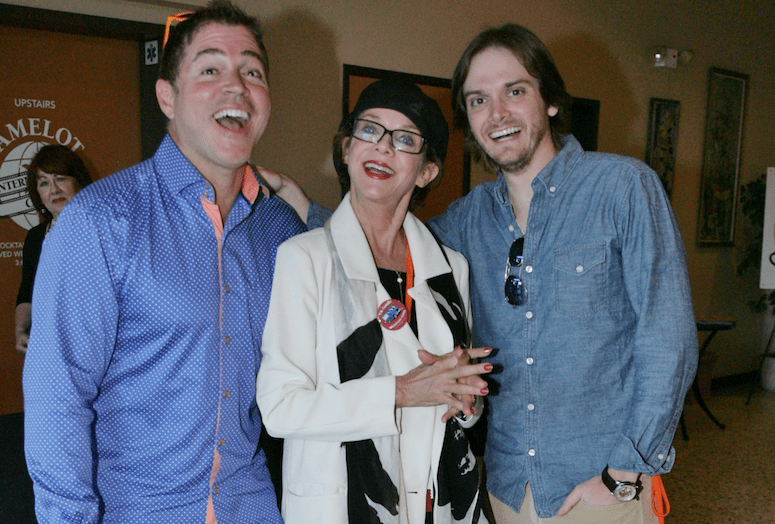 Twenty-eight features and 38 shorts were screened during the four-day festival sponsored by the Palm Springs Cultural Center.

“We hosted filmmakers, producers, directors, writers, cinematographers and actors for more than half of our films this year,” he added.

Many attended Q & As after the films and were hosted at a series of after parties.