Cinema Diverse 2021 Brings the Best of LGBTQ+ Films Together 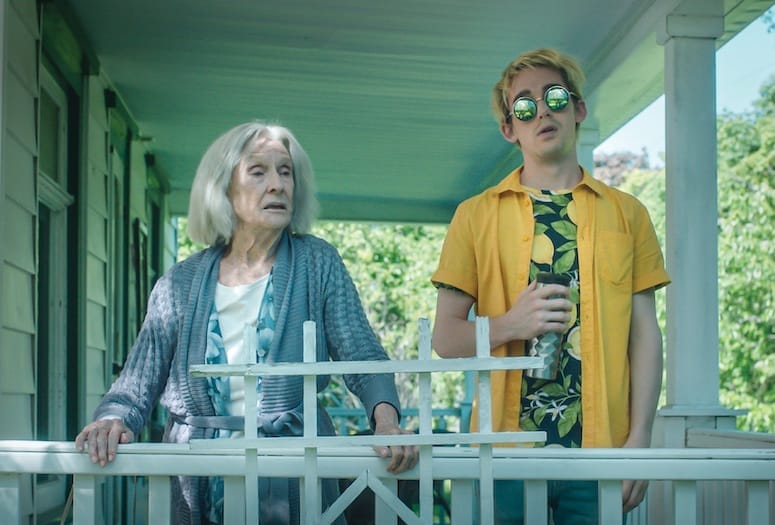 When he watches the hundreds of submissions for Cinema Diverse, the Palm Springs LGBTQ Film Festival, fest director Michael Green looks at each film as if he were you or me.

“I try to customize it to Palm Springs,” Green says. “I try to think about our demographic. Our interests sometimes are a little bit different from what they might be in LA. So, I really try to look at that. But the main thing is really, is it a well-written LGBTQ story, is it well acted, and is it interesting?”

The 14th edition will feature a mix of in-person and streaming films, spread over two weeks starting Sept. 16 with an opening-night screening of Jump, Darling, the last film featuring actress Cloris Leachman before she passed away in late January. 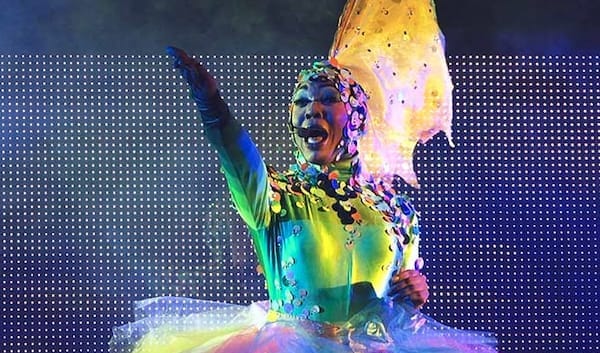 Being BeBe documents BeBe Zahara Benet, the first-ever winner of RuPaul's Drag Race.
Green says the festival will use all three theaters at the Palm Springs Cultural Center at 50-60 percent capacity, leading to many of the films screening twice in-person Sept. 16-19 and Sept. 22-26.

Attendees can stream films during the entire two-week duration of the film festival, ending on Sept. 30.

Covid protocols for the festival will mirror what the cultural center implemented in early August asking for proof of vaccination and masks, which can be removed once you are seated but must be back in place for any movement in the theater. The measures were part of a number of Covid policies approved by the Palm Springs City Council on Aug. 4.

“I think we're fortunate because being in Palm Springs, most people are already kind of tuned in to the fact that they're going to be asked about their vaccination status and ask them to wear a mask,” Green says.

Green speaks more about the festival, some of the film highlights, and some new festival events with Palm Springs Life. 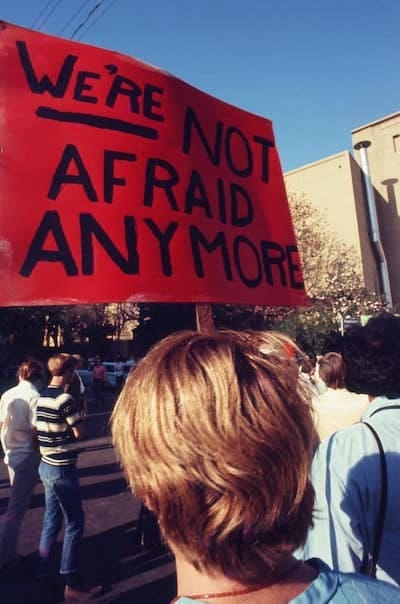 A scene from L.A. A Queer History, which will feature a sneak peek preview of the director's cut on Sept. 18.

Are you planning any post Q&A sessions following film screenings?

You know, we were concerned about that and we offered the filmmakers the opportunity to send a short video if they preferred instead of coming. But most of them want to come. They want to be here. So we're thrilled because that's always a big part of the festival to people. It really means a lot to them to be able to participate in the Q and A's. So we're happy that they're coming.

What are some of the films that will have Q&As?

The filmmaker for This Is Jessica is coming out along with the subject of the film and several others. It's going to be the second weekend on a Saturday night (Sept. 25).

We've got the filmmakers coming out for L.A. A Queer History, AIDS Diva: The Legend of Connie Norman, which is a great documentary, Along Came Wanda, and Gina Garcia, the subject of Untold: This Is My Story.

I see you are expanding the festival’s offerings beyond films?

I have long wanted to really expand the festival out of the film box and with our space upstairs, we have such a nice gallery space that I thought it would be great to have an LGBTQ artist participate by having a gallery up in it. And so I had called Terry Hastings because I know him and really like his art.

And did that line of thinking go into bringing in Drag Pop and Dragorama with Rosemary Galore?

Leanne has been doing Drag Pop as a kind of a pop-up event with several venues in town and we thought it would be just ideal. I love the concept of it and we thought it would be really fun for Cinema Diverse. And then of course, we've been featuring Rosemary Galore with our sing along films. Rosemary grew up in Palm Springs, and she's been wanting to do a new show called Dragaroma. It's kind of a variety drag show about Palm Springs.

I do think it's going to be interesting to see how all of the live events mix with the movie events. I just feel like it makes sense for the cultural center to really bring in many types of cultures together at the festival. And so that's really what we're trying to do.

• READ NEXT: LGBTQ Community Center of The Desert Names Rob Wheeler as CEO.