Coachella California - Coachella’s population is 98 percent Hispanic, and it’s one of the fastest-growing cities in the state. 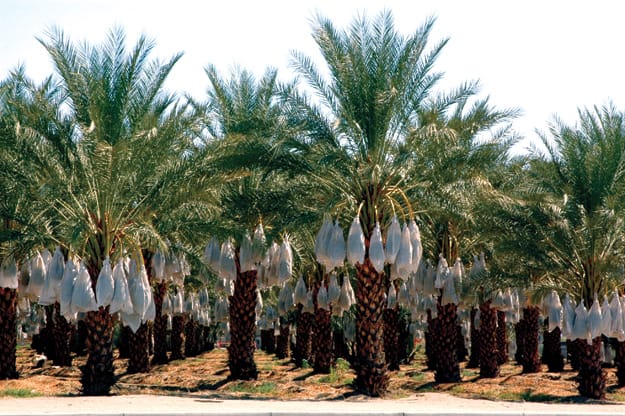 In the valley’s easternmost city, where 80 percent of the land remains undeveloped, the median age of residents is 24. Coachella’s population is 98 percent Hispanic, and it’s one of the fastest-growing cities in the state.

While the nearby Indian reservation casinos — Fantasy Springs, Spotlight 29 (1)  , and Augustine(2)  — are what bring most outsiders to Coachella, Mayor Eduardo Garcia says nowhere else in the valley will Mexican food lovers find such authentic dishes.