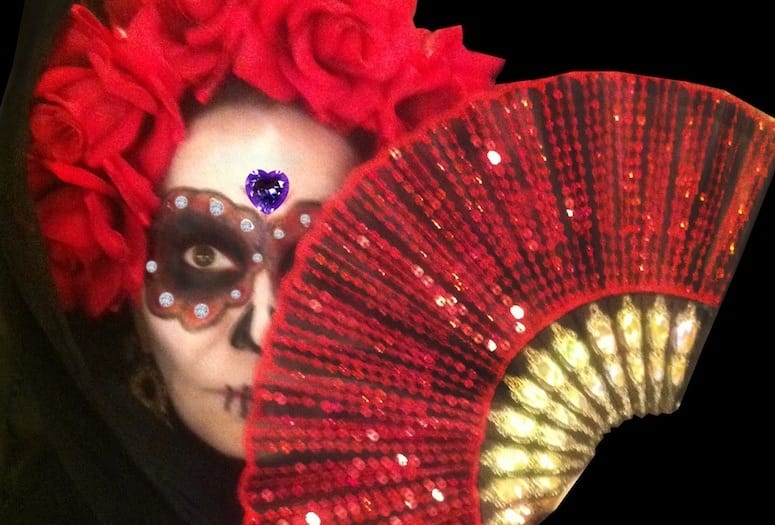 Dia de los Muertos is taking on a life of its own with an inaugural three-day festival, Nov. 1-2, at Rancho Las Flores Park in Coachella.

The park will be dotted with art installations including themed altars paying tribute to a variety of causes and artists such as the United Farm Workers, AIDS victims, Selena, Jose Alfredo Jimenez, Shakespeare, and Mozart.

Foodies will enjoy holiday eats like Dia de los Muertos breads, churros, and aguas frescas. Face and body painting, and art and crafts will fill out the family-oriented weekend.

“Dia de los Muertos transcends the once a year celebration,” says Rodri Rodriguez, Visionary Cultural Arts Advocate and creator of Mariachi USA. “It’s a way to honor the dead… celebrate the living. Our festival reinforces a positive way of looking at life and death through the many experiences we provide.”

Adds Mark Weber, economic development manager for the city of Coachella, “We anticipate Dia de los Muertos will become an annual signature destination event attracting audiences from throughout the USA and internationally with thousands of new visitors enjoying the city of Coachella.”