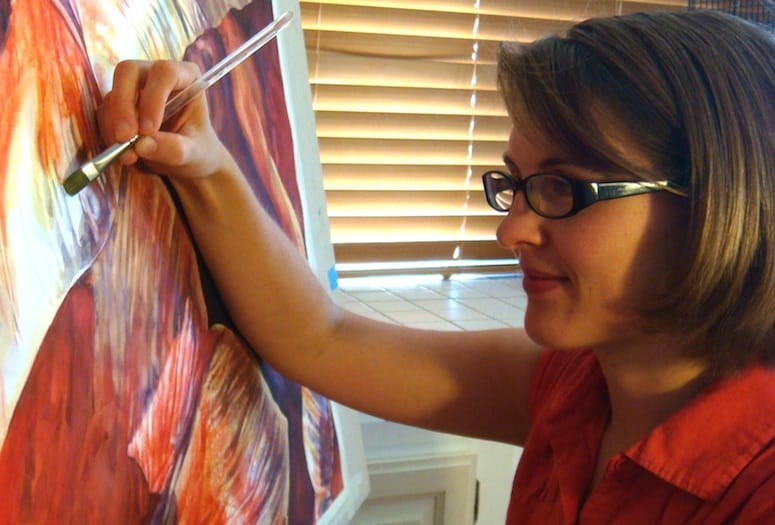 Gloria Franz leads a tour group through a restored 1909 schoolhouse located on the campus of the Coachella Valley History Museum (CVHM) in Indio.

While explaining the historical significance of the classroom, its ability to host meetings and children’s activities, she pauses. She opens a small closet door used for storage and pulls out her Coachella High School yearbook and shares her senior photo.

Growing up in the Coachella Valley, Franz has become a local businesswoman, wife, and mother. To her and many others, CVHM is more than just an educational landmark preserving the past. It’s a part of family heritages, memories, and a place to share with future generations.

Franz currently serves as president of the CVHM and is overseeing a kind of renaissance.

“It is our intent to turn this campus into the place to go in the East Valley because there is nothing else like it,” she says. “This museum is the only museum to represent the whole of the Coachella Valley.”

In addition to housing historical landmarks and ancient artifacts from the Cahuilla settlers to desert family pioneers and present contemporaries, the campus includes one of the largest historical archives in the region.

Cool things to explore:
• The Submarine (an evaporative cooling cabin)
• The California Date Museum, once the location of Indio’s first library
• Smiley-Tyler House, with a functioning 1930-40’s kitchen
• Desert and Tribute Gardens including a Date Grove
• The Blacksmith Shop, with original period equipment

The CVHM has organized a “Dia de los Muertos” or “Day of the Dead” celebration set from 4-8 p.m. Nov. 1. This inaugural fundraising event will combine art, music, food, and drink to raise money for continued CVHM progress. Artist Kelsey Broersma (pictured at right with Gloria Franz), a senior art major at the University of Redlands, has created a special art piece to commemorate the event. Made with a gouache technique using opaque water color to builder layers, Broersma’s rendition of “Catrina”, an iconic skeleton lady associated with Day of the Dead, will be the signature art-piece for the fundraiser.

Broersma has also licensed the use of her work for the CVHM to incorporate into future events.