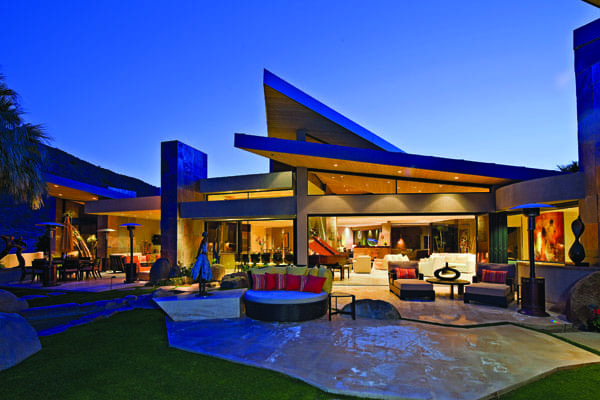 Even during the real estate off-season, the median price of an existing home in the Coachella Valley has increased for the seventh consecutive month.

The price jumped $80,000 in July over July 2012, according to the California Desert Association of Realtors (CDAR).

As in recent months, single-family homes saw a decrease in volume from 603 homes sold in July 2012 compared to 522 homes sold last month.

“Prices continue to rise and sales numbers to fall, mainly due to the shortage of homes for sale which fell to an inventory of 1,950 in July. That’s a 3.75 month’s supply which by tradition would make it a seller’s market,” said Ann Ritchie, executive vice president of California Desert Association of Realtors. “Prices have softened a little from May, but that is normal in the summer here because summer traditionally is our off season.”