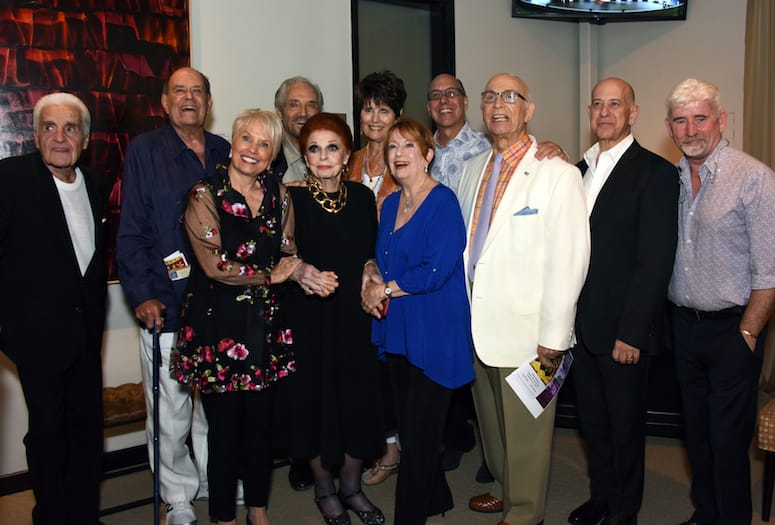 Winners of a Tony, three Emmys, and three World Awards took to the stage April 14 as Coachella Valley Repertory (CVRep) hosted A Magical Evening of Luminaries 2 to raise funds for the Cathedral City theater.

Several of the luminaries performed, singing, storytelling, and playing a musical instrument.

The group joked and reminisced, many of them having long histories with one another, thanks to decades of working together, and stories to tell.

CVRep’s Founding Artistic Director, Ron Celona, said that theatergoers told him “they felt like they were in their living rooms and that they were hearing family secrets and intimate stories.” Celona said, “Because of the dynamics of having different people together that have worked together or have known each other all those years, there are so many stories that it could go on all night.” Audience members didn’t seem to want the evening to end.

When the show was over, the fun continued with a meet and greet reception. Cocktails and hors d'oeuvres were provided by Eight4Nine. Theatergoers lined up, excited to meet the luminaries in The Producers Club. Some guests asked for autographs, and others took selfies together.