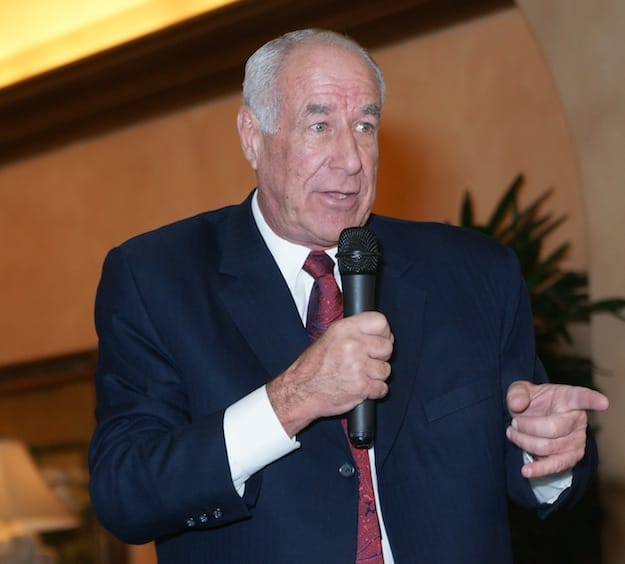 There has never been a better time to buy a home than now in the Coachella Valley, and the number of people who can afford to be buyers has never been higher, according to a real estate forecast by Market Watch LLC during its Jan. 24 seminar in conjunction with Palm Springs Life at the Toscana Country Club in Indian Wells.

Mike McDonald, partner in Market Watch LLC, said the combination of continued low interest rates (under 4 percent) and data that indicates an all-time high of more than 60 percent of Riverside County residents can afford to buy a house have created favorable market conditions.

“The fact that interest rates are so low, more people can buy the average home than at any other time in history,” McDonald said. “That’s demand. That’s a constant thing. They are going to be looking. Demand will be constantly high.”

However, the supply of available housing has conversely begun to shrink. Two years ago, McDonald said, 60 percent of house sales were from distressed homes (foreclosures). That number fell to 50 percent last year and currently it’s near 30 percent.

Current homeowners will be happy to know that the lack of foreclosures on the market will generate a “positive kiss” to the value of their home, McDonald said.

“If we get rid of all distressed sales this year given no change in anybody’s home price, you’re going to get a 14 percent rise in the median price,” McDonald said.

“We think the demand will be there, but will the supply be there?” McDonald said.

New home sales fell dramatically during the recession, peaking at 34 percent of home sales in 2004 before starting to slide in 2007 to 24 percent and bottoming out at 5 percent to 6 percent the last two years.

“Builders couldn’t produce new homes at a price that was competitive with the distressed and resale markets,” said Vic Cooper, partner with McDonald at Market Watch LLC. “The prices of new homes that were built went into foreclosure, so someone could come in and buy a foreclosed home at much less than building a new home. It can’t stay there forever.”

Market Watch LLC expects the new home market to bounce back to 20 percent by 2014.

“That’s when builders will see the foreclosure market is gone, the median price of housing has risen and finance companies will start giving up the money easier,” McDonald said.