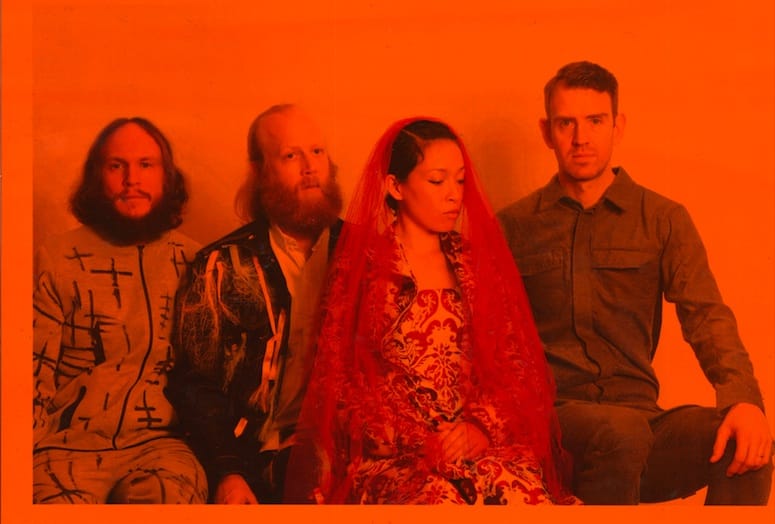 This fierce Swedish electronic band returns to the Empire Polo Fields as a Grammy nominated, global music sensation that is now known for wild stage performances as well as innovative dance music.

In 1997 when the band began freshman year of high school, lead singer Yukimi Nagano’s spurts of anger during the creative process helped name the group. Age has quelled her temperament while the name continues to fuel divine creation.

PSL: Have you played Pappy & Harriet’s before?

Håkan Wirenstrand: Yes, we did the last Coachella performance. I remember more about Pappy & Harriet’s than Coachella actually. It’s an old Pioneer set where they recorded some movies…it was nice. There are some great places to explore in that area. We saw nature from the car, but it’s very beautiful and it will be nice to spend some more time there.

PSL: Are you performing in between Coachella weekends?

HW: Yes, we play San Diego, Santa Ana’s Observatory, KCRW’s radio show…we are doing a performance on Morning Becomes Eclectic. They were playing us way back when we were just a small band. They have been a great supporter of us.

PSL: Tell me about Season High?

HW: It’s our best album. We are excited to come out and play. We leave Sweden in a week, been practicing, and are very excited. It’s been great making this record, have producer James Ford, who came in and focused the energy. We are a very democratic band, so sometimes we can be too democratic. It’s good to have someone take the lead and mix the albums.

PSL: Tell me about being nominated for a Grammy Award for you last album, Because Music.

HW: We weren’t actually there at the ceremony, we had to perform in Australia, but we didn’t win anyway. It may make things easier for us, who knows? I’d like to go to that party!

PSL: Did that add pressure when making this album?

HW: No, not really. Maybe because we aren’t American, it’s not that emotional. We watch the Grammy’s on TV. We watch our own Swedish Grammy’s, which we don’t get as well! [laughs]. I think we just have enough pressure anyway in the studio.

PSL: How long did it take you to make the album?

HW: Just a year. We have been touring so much this period, it was nice to take time
off and sink into normal life. A few of us have kids, so it’s important for us to stay with them for awhile.

PSL: Who would you like to see perform at Coachella?

HW: (Lady) Gaga! She’s cool. I like her. Maybe not the music so much, but she’s interesting, with cool videos. Radiohead’s a must, of course.