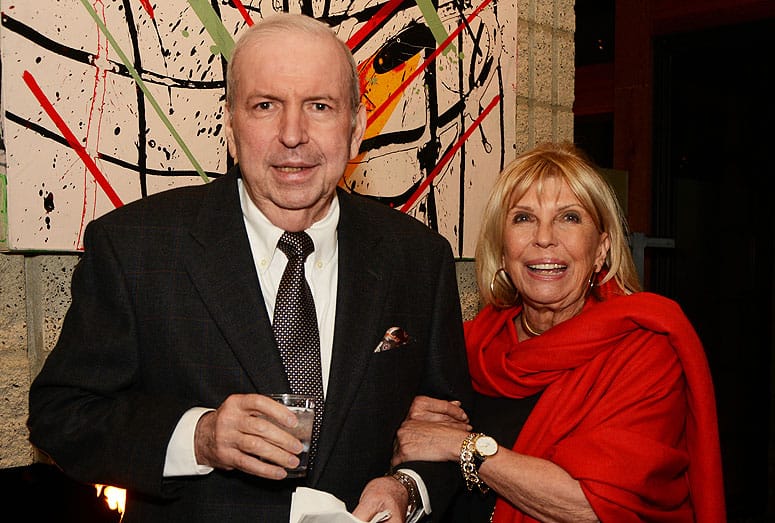 Guests who parked at the Audi Rancho Mirage dealership were provided with complimentary valet parking and a glass of bubbly before being shuttled to the home where they were greeted by event host J.R. Roberts. Guests enjoyed cocktails and canapés by Westwood Catering while they explored the extraordinary residence.  Midway through the event, the Sinatra siblings narrated a series of short home movies filmed nearly 60 years ago at Frank Sinatra’s famous Twin Palms compound in Palm Springs. These never-shown-before films featured the Sinatra family at play and recall a simpler time in mid-century modern Palm Springs, and the Sinatra family provided charming insights about their recollections on growing up at Twin Palms.  At the event, noted artist SHAG (Josh Agle) unveiled a new limited-edition print designed specifically for the Founders of the A&D Center. Following the home movies six additional founders signed up to support the new A&D Center.  Approximately $200,000 was raised at this event.

For inquiries or to learn how you can support the Architecture and Design Center, please contact J.R. Roberts at  jr66@mac.com