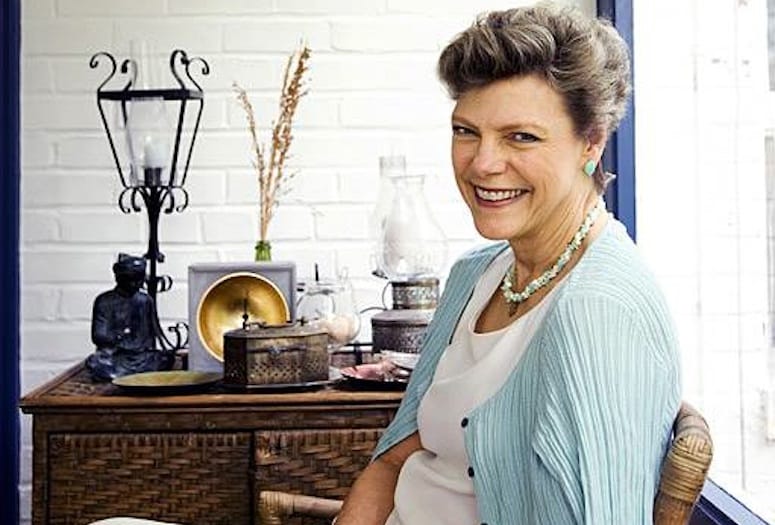 Cokie Roberts, political commentator for ABC News and NPR, leads off the 2016 Rancho Mirage Speaker Series with an appearance Jan. 26 at Helene Galen Auditorium at The Annenberg Center for Health Sciences at Eisenhower Medical Center.

Author and political satirist P.J O'Rourke follows on Feb. 23. O'Rourke got his start with The National Lampoon in the 1970s, and moved on to become a foreign correspondent covering more than 40 countries.

On March 22, best-selling author, journalist and constitutional lawyer, Glenn Greenwald will speak. Greenwald has written several best sellers, including How Would a Patriot Act? and With Liberty and Justice for Some. He is the founder of a new media outlet, The Intercept.