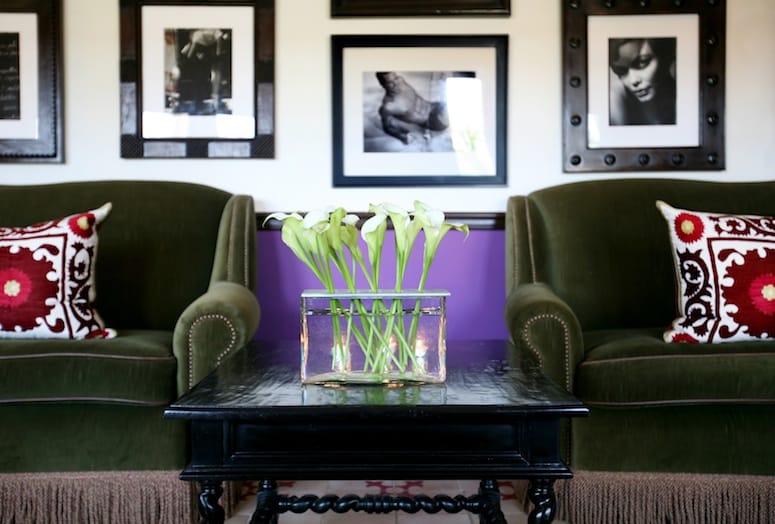 Palisades Hospitality Group (PHG) has purchased the Colony Palms Hotel in Palm Springs, and will operate the downtown location under its hotel subsidiary, a group of individually distinct hotels that emphasize an authentic and local experience.

Other hotels in this collection include the El Dorado Hotel & Kitchen in Sonoma, Calif., and the North Block Hotel in Yountville, with more hotels under development in Napa and Sonoma. Located just one block off the city’s main downtown strip and built in the 1930s, the 57-room resort retains many charming features of the original Spanish colonial architecture, from arched entryways and coved ceilings to original Moorish floor tiles. Boasting a lush and secluded setting paired with upscale and eclectic Moroccan-inspired interiors, the Colony Palms Hotel also features a full-service spa and the popular, full-service on-site restaurant, the Purple Palm.

Over the next several months, PHG will also undertake upgrades and enhancements to the historic property’s spa, guest rooms, restaurant and landscaping. In addition, the hotel will add 1,200 square feet in meeting space under the new management, perfect for small groups and events accommodating up to 50 people.

Originally built in 1936, the Colony Palms property was once owned by alleged mobster Al Westheimer and featured a casino, speakeasy and brothel that attracted such famous Hollywood guests as Clark Gable, Carole Lombard, and Humphrey Bogart. Later in the 1940s, the hotel was purchased by the owners of famed racehorse, Sea Biscuit, Robert and Amanda Leeds-Howard, and was renamed the “Howard Manor.”

In the 1970s, the property changed hands again and was reinvented as a popular health resort called “The Palms.” Most recently, in 2008, the hotel underwent a substantial $17 million renovation at the hands of famed Architectural Digest top 100 interior designer Martyn Bullard-Lawrence, also known for his role on Bravo’s Million Dollar Designers.

PHG operates more than 30 resort, hotel, and restaurant properties across leisure destinations in California, Hawaii and Mexico, and CovoCapital, a boutique real estate investment company based in San Francisco.