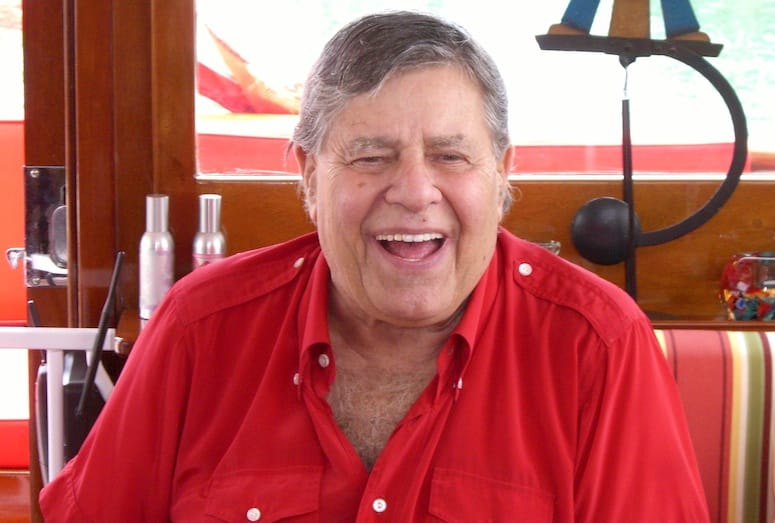 Director Ron Frank is not trying to trick you into staying in your seat by telling you to stick around for the outtakes after “When Comedy Went to School” screens.

You'll definitely have the last laugh, and in a good way.

“They are hysterical,” Frank says of the outtakes.

Here are four more reasons Frank gives to take in the screening at 4:30 p.m. Sept. 1 at Cinemas Palme D’Or in Palm Desert.

• To laugh
• Maybe even get teary-eyed
• To learn something new about individuals and/or American history
• Leave with an appetite… there is a lot of food in the Catskills and lots of food consumed in this film!

Frank will participate in a Q&A following the movie, which interviews performers such as Robert Klein, Jerry Lewis, Jerry Stiller, Sid Caesar, Jackie Mason, Mort Sahl and Larry King, among others, telling jokes and giving personal stories to provide a historical portrait of Jewish American heritage and humor.

The film has two tentacles, says Frank, who co-directed the film with Melvut Akkaya. The first follows the heyday of the Catskills, a Jewish farming retreat in upstate New York, and its sad demise. The second tentacle is the influence of Jewish humor in the evolution of American humor.

What is it about Jewish humor, in particular, that has produced so many famous Jewish American comedians?
“Historically, Jews have been the underdog in many societies and humor has always been a survival mechanism. Jewish humor tends to puncture the pompous. It is the court jester making fun of the king, and taking the high and mighty down to human level. I think that’s why it’s relatable to everyone and makes things so funny.”

What was it like interviewing these profoundly funny, international figures?
“For me it was wonderful. I have dealt with a lot of figures, but these guys humbled me. It was great to be in their presence and capture them cinematically for posterity. You know many of these guys are older now and the interviews often became very personal. There are touching moments and then they would have us in stitches.”

What is one thing you learned from the film?
“Sid Caesar said, ‘Life might be hard, but you make a bit of fun of it, have a laugh, make a joke of it.’ And it’s true… life isn’t easy so don’t take it all so seriously.”

What did this film mean to you?
“After 35 years in documentary, this has been one of the highlights of my career. I am so thrilled to capture these icons and legacies on film. It was more than a pleasure. It has been quite meaningful and I’ve experienced nothing like this.”

Is there a message in this film?
“I believe the legacy of these iconic comedians lives on and their humor and influence remains evident today. To quote the film, ‘The clowns have never really left us’.”