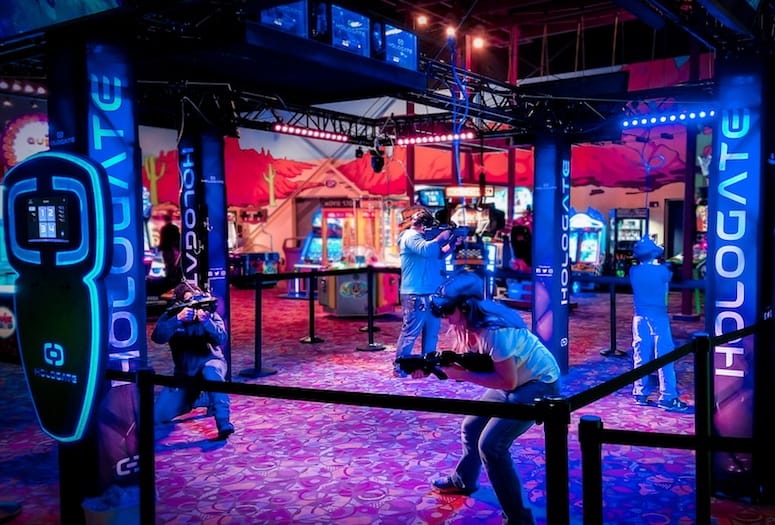 This merger of Comic Con Palm Springs and the Palm Springs International Animation Festival opens the door to move the event to another time of the year.
PHOTOGRAPH COURTESY COMIC CON PALM SPRINGS

Since its beginning in 2016, Comic Con Palm Soprings has quickly made a name for itself in the comic world. This year promises to be another huge leap forward thanks to a partnership with the Palm Springs International Animation Festival (PSIAF).

Comic Con founder Chris Spellman purchased the fledgling animation festival from its founder Brian Hoff, who has stayed on as festival director. Hoff is excited to be working with Spellman., “I think we're a good team,” he says. “I think we'd probably miss each other if we didn't work together.”

Handing off infrastructure to the combined organization has allowed Hoff to focus more on his role as festival director, which he says is a welcome relief.  “You've got 300 short filmmakers, and their friends and all their colleagues and people involved are sending emails and calling in… and once you’re in it, you’re in it,” he explains.

Spellman also believes it was a symbiotic union. "Brian said that he really got inspired and motivated to put on an animation festival after he saw what I did with Comic Con - how we just went for it - and it was a very nice thing to say,” Spellman explains. “So he's come back to the show each year, and we've chatted about participation in advertising and animation festivals... long story short, right after my second festival, we sat down and talked, and we talked again...and he really wants to put his attention toward doing what he does well, which is curating great films."

Their combined vision for the future includes a further evolution of the event to more of a pop-culture festival. “Together we both just thought - with where the pop culture genres are headed - it seemed that it was a great fit to come together and form one bigger festival,” Spellman says. “The goal is actually to make this a start of a pop-culture version of a South by Southwest, but skewing a bit more toward the geek world, if you will.” 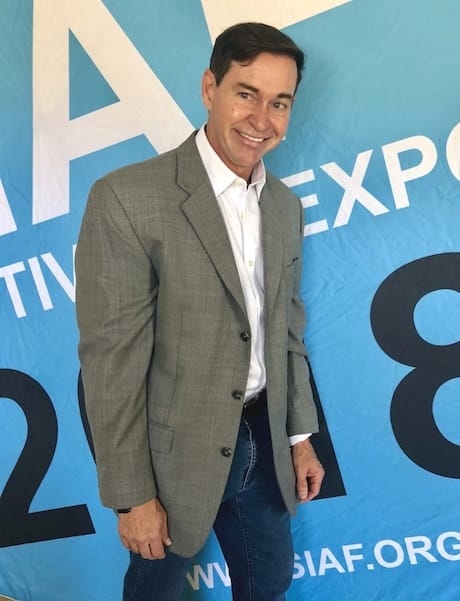 The merger will allow Brian Hoff to spend more time curating the films for the Palm Springs International Animation Festival.

With a move toward a more city-wide, week-long festival in mind, Spellman wants to try to shift the festival to a more hospitable time of year. PSIAF’s February Awards Gala event will act as the start of this transition. “The eyes are already on moving August altogether,” Spellman says. “That would allow me then to utilize the downtown like I've always wanted, and turn it into a real festival like San Diego's downtown during San Diego Comic Con."

The goal is to approach Palm Springs’ major hotels - the ARRIVE has already expressed interest - and see how much of a matrix they can put together for February at different locations, Spellman says.

The addition of the PSIAF and its expansion may be a surprise to some, but Spellman says it was all part of the plan. With Palm Springs as a top travel destination coupled with the lack of major animation events on the West Coast, he knew the city would be a “great place for an animation conference...When I went forward with the Comic Con, it was in my business plan to construct a pitch to take the two and a half-, three-day event and turn it into a week-long event… but it was part of my five-year business plan. Lo and behold, we’ve had a chance to make something so special, so quickly, that we’re ahead of schedule in laying that groundwork.”