Contact in the Desert: Prep With These Good Reads 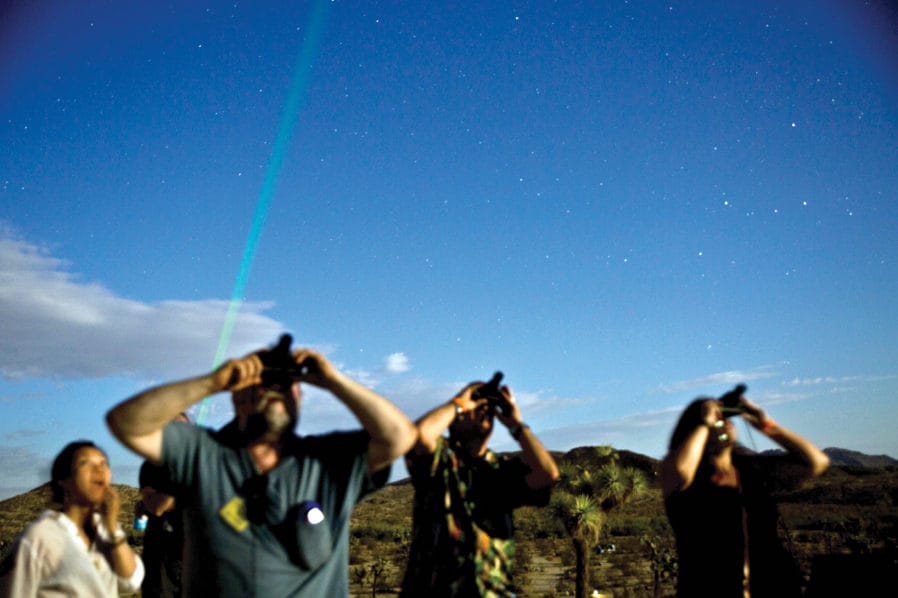 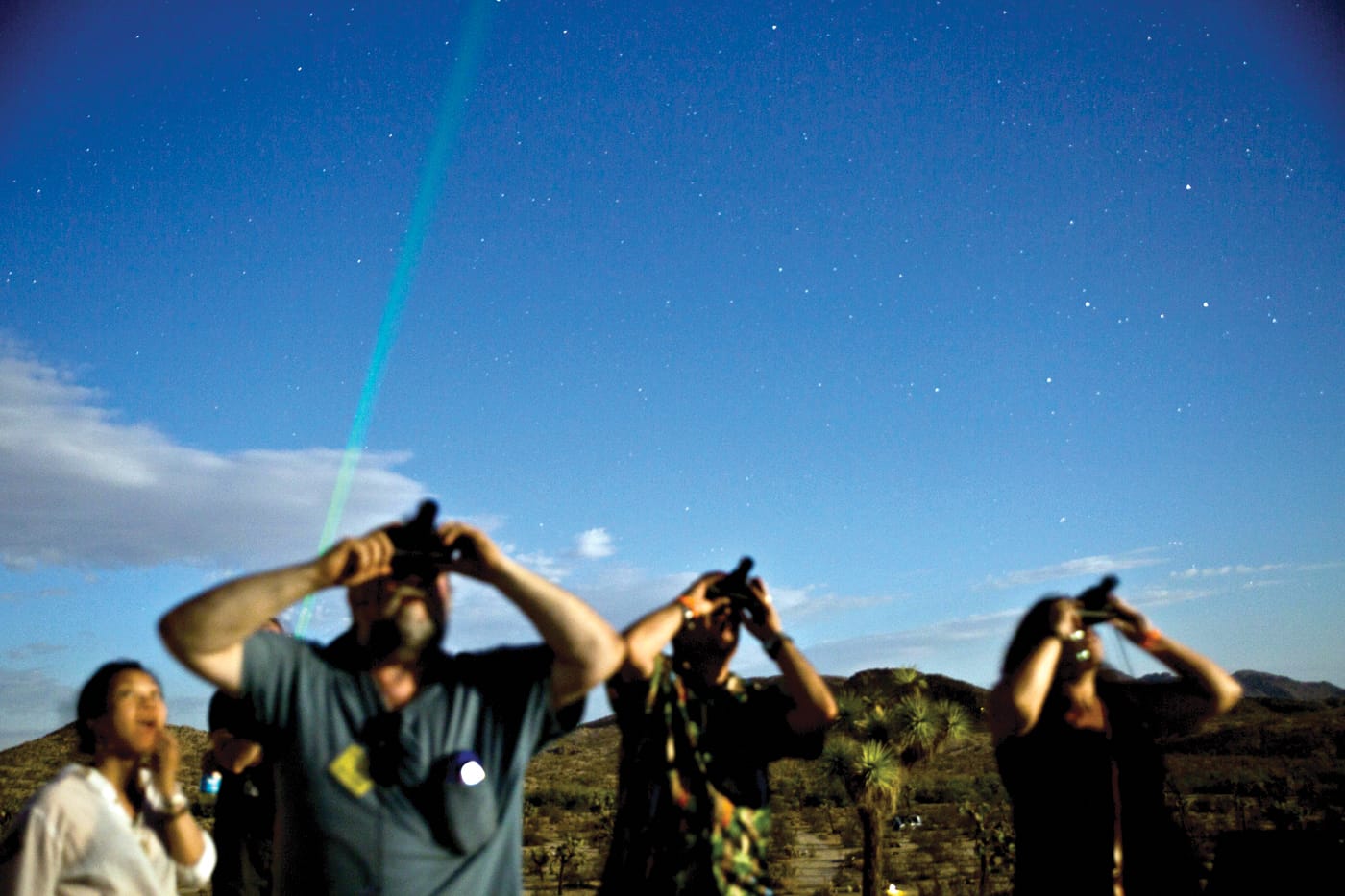 Contact in the Desert, dubbed “the Woodstock of UFOs,” takes place June 1-4 at the Renaissance Indian Wells Resort & Spa.

Are we alone in the universe? A quick Google search of the question yields nearly 100 million results, from TED Talks and op-eds to studies in mathematical probability and algorithms. (Clearly, there’s plenty to discuss.) Contact in the Desert, dubbed “the Woodstock of UFOs,” has grown to become one of the most attended UFO conferences in the United States, drawing those looking for answers. Now in its sixth year, the event features four days of lectures, workshops, and panels covering crop circles, government cover-up conspiracies, and everything in between.

Some of the biggest names in ufology and extraterrestrial research — including George Noory, host of the nationally syndicated radio talk show “Coast to Coast AM”; Giorgio Tsoukalos of Ancient Aliens fame; and Laura Eisenhower, great-granddaughter of President Dwight D. Eisenhower — are slated to attend the 2018 event. Previously held at the Joshua Tree Retreat Center (chosen for its historical connection with UFO sightings), Contact in the Desert will carry on its colloquium on close encounters June 1–4 at the Renaissance Indian Wells Resort & Spa. Here’s some essential reading before you go. 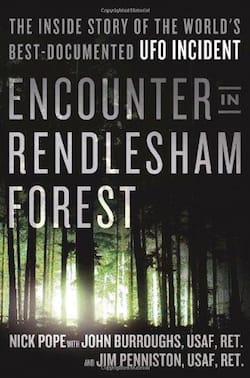 Thanks to recently declassified government documents and two eyewitness accounts, former UFO investigator Nick Pope exposes the British military’s 1980 Encounter in Rendlesham Forest with an alien aircraft (St. Martin’s Press, 2014). His play-by-play of the events that occurred that night, a no-nonsense compilation of anecdotes and little hard evidence, just might convince you that Rendlesham is the new Roswell. 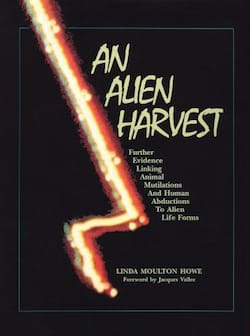 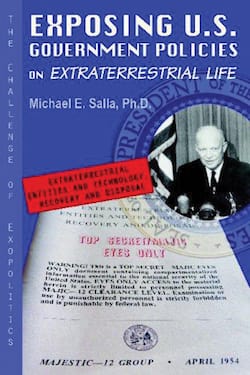 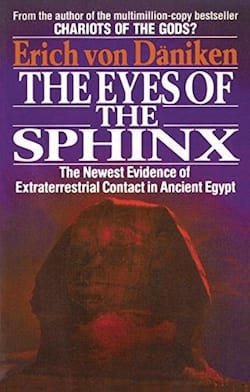 In Chariots of the Gods (G. P. Putnam’s Sons, 1969), Erich von Däniken claims aliens have been visiting Earth for millennia, sharing technology and shaping history. His theories, often disputed, led to an outbreak of “Dänikenitis” in the ’70s, catapulting the Swiss author into flying-saucer fame. Almost 30 years later, Däniken looks into The Eyes of the Sphinx (Berkley, 1996) for evidence of Egypt’s extraterrestrial past. 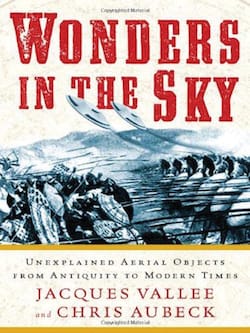 Contact in the Desert alum Jacques Vallee is fascinated by Wonders in the Sky (Tarcher/Penguin, 2010); he and co-author Chris Aubeck analyze 500 accounts of mysterious aerial phenomena (lights, objects, abductions) from biblical times up to 1879 and their impact on human culture and beliefs.