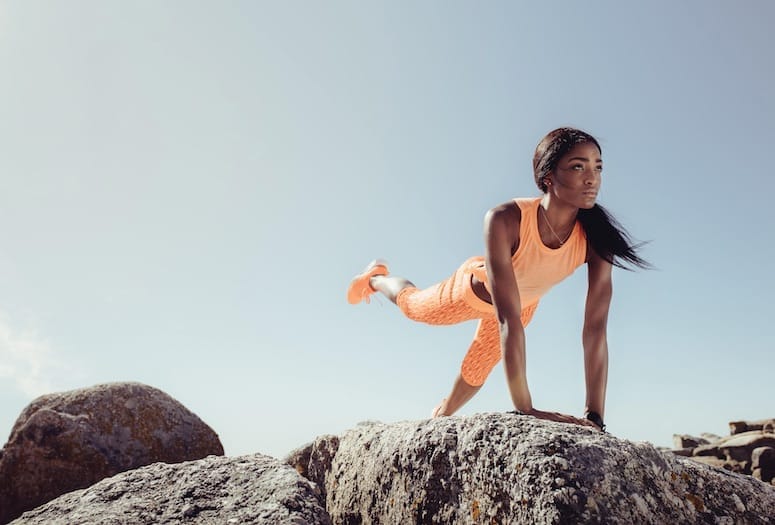 People often equate strengthening exercises with building muscle mass in arms and legs. But, like a tree, our limbs require the support of a robust trunk.

A sturdy body core aids the related trio of balance, posture, and back integrity, which thus “gives you support in daily living and prevents injury,” Fitness coach Michael Butler says. He suggests floor exercises that use opposing arms and legs, isometric holds for the abdomen, and plank holds.

Fitness coach Jay Nixon thinks most people relate a strong core to “six-pack” abs, forgetting the low back and obliques.

“Everybody goes crazy with sit-ups and crunches,” he says. Instead, like Butler, he touts the benefit of plank holds. The general consensus among many sources establishes prime time for the arm-supported prone position to be 60 seconds, with abdomen muscles engaged, in two to five sets.

“It’s as simple as sitting at a desk, taking a breath and holding it 10 to 20 seconds multiple times throughout the day,” he says. Then, he suggests, transition to the floor for planks or use a stability ball, which engages core muscles to maintain balance.