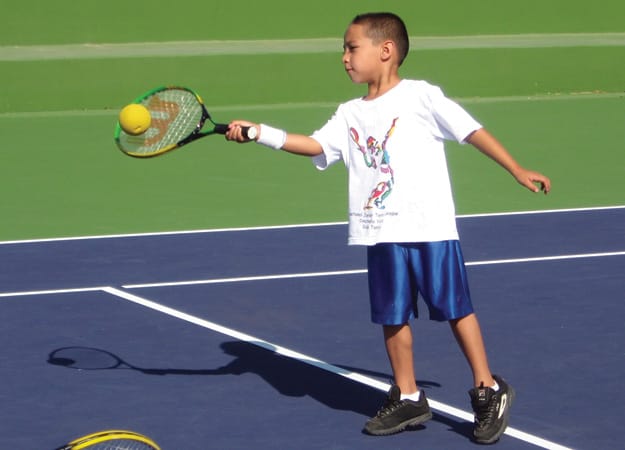 The nonprofit Coachella Valley Housing Coalition mission to improve the lives of low-income families means more than satisfying its goal to put them into quality housing. It also introduces disadvantaged youths to opera and tennis, often considered pastimes for the wealthy.

In the summer, the coalition partners with the Indian Wells Tennis Garden and other sponsors to send children to tennis camp. This summer, 50 children attended at no cost. In addition to learning the game, the children learn sportsmanship, teamwork, and other skills for success.