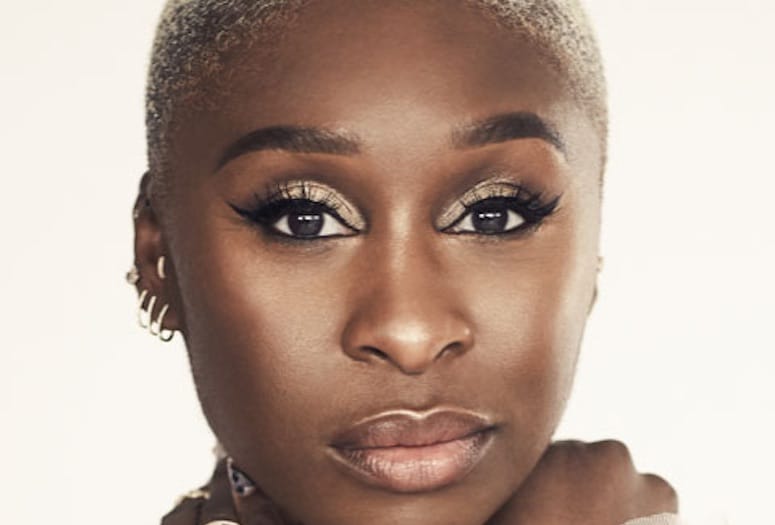 ”Cynthia Erivo has been a sensation in her theatrical performances and now audiences are getting to experience her on the big screen," says Harold Matzner, festival chairman.
PHOTOGRAPH BY JOHN RUSSO

Cynthia Erivo will receive  the Breakthrough Performance Award from the Palm Springs International Film Festival at its annual Film Awards Gala. The event, presented by American Express, sponsored by AT&T and Entertainment Tonight and hosted by Mary Hart, is scheduled for Jan. 2 at the Palm Springs Convention Center. The festival runs Jan. 2-13, 2020.

“Cynthia Erivo has been a sensation in her theatrical performances and now audiences are getting to experience her on the big screen. In Harriet, she fully embodies and brings to life the tale of Harriet Tubman, whose courage saved herself and many others from a life of slavery,” said Festival Chairman Harold Matzner. “She is a star on the rise.” 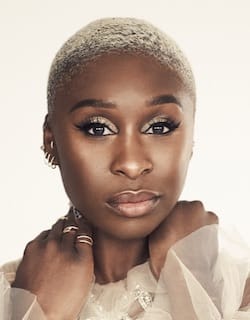 Based on the thrilling and inspirational life of an iconic American freedom fighter, Harriet tells the extraordinary tale of Harriet Tubman’s escape from slavery and transformation into one of America’s greatest heroes. Her courage, ingenuity and tenacity freed hundreds of slaves and changed the course of history. The film from Focus Features is directed by Kasi Lemmons. For her role in the film, Erivo has received two Golden Globe award nominations for Best Performance by an Actress in a Motion Picture – Drama and Best Original Song, two Critics’ Choice award nominations for Best Actress and Best Original Song, and most recently, a Screen Actors Guild award nomination for Outstanding Performance by a Female Actor in a Leading Role.

Erivo is a Tony, Emmy and Grammy Award-winning actress who burst onto West End and Broadway stages in The Color Purple and has taken the big screen by storm. In 2018, Erivo made her film debut in Bad Times at the El Royale, and also starred in Widows. She rounded out the year with a 2019 BAFTA EE Rising Star Award nomination for her exceptional work in film and on stage.

Her upcoming film credits include the sci-fi thriller Chaos Walking, from director Doug Liman, John Ridley’s Needle in a Timestack, and the musical take on the American folk tale of Rip Van Winkle. On the television side, Erivo will star in her first television project, the HBO series “The Outsider,” based on the Stephen King novel of the same name. The series will premiere Jan. 12.

She is currently in production as Aretha Franklin in the next installment of the Emmy-winning global anthology series “Genius: Aretha.” This upcoming season will be the first-ever, definitive and only authorized scripted limited series on the life of the universally acclaimed Queen of Soul set for a spring 2020 premiere on National Geographic channels in 172 countries and 43 languages.