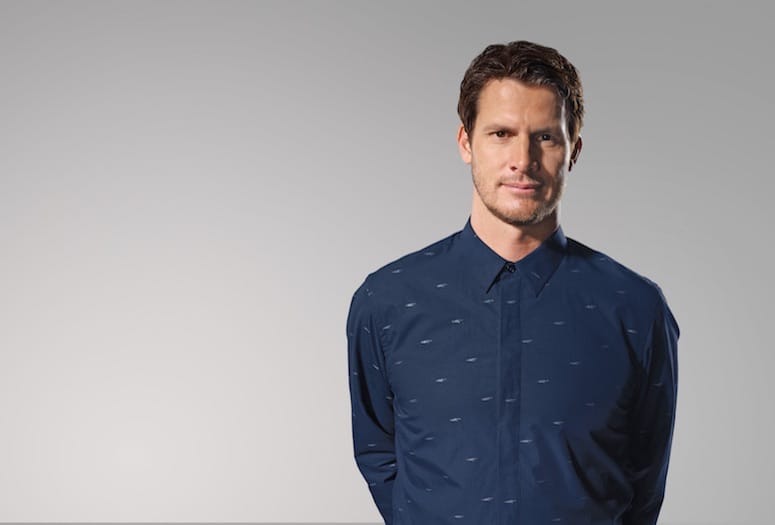 When it comes to the tenets of modern comedy, individuality rules, and conformity is for fools. Setting yourself apart from the pack is the thing that keeps your name on everyone’s lips and has them searching for your best online clips — or, better yet, it creates such a demand for your material that the need to see your brand of stand-up live and in person is of paramount importance.

Such is the case for comedic upstart Daniel Tosh, who’s bringing his unique style of comedy to The Show at Agua Caliente Resort Casino Spa Rancho Mirage on April 26.

Tosh is best known for making his bones with the long-running Comedy Central series Tosh.0, which features the titular host’s biting and keenly sly commentary about as many viral-video clips as can be crammed into a half-hour show. If you’re at all familiar with the format pioneered by E!’s perpetually snarky The Soup (formerly known as Talk Soup), then you’re in the bowl, er, ballpark of Tosh.0’s greasy bread and butter.

“Both Facebook and Twitter have given us the interaction with fans and given them the opportunity to feel like they are part of the show,” Tosh told the Santa Barbara Independent in 2010, a year after Tosh.0 had become an immediate hit. “They [the fans] have also obviously realized that the meaner they are, the more likely they are to be mentioned on the show. It’s pretty funny.”

That said, Tosh had to reconcile his show’s unbridled success with the thrust of his stand-up career and work out how to keep moving forward as a live performer. “Sometimes I forget how successful my show has become,” he continued. “My stand-up is obviously still very much ‘me’ and my humor, but the tour is completely different. I never want to cannibalize my act, and I’m really excited that I am going to be able to perform new material. I’m not a huge fan of repeating jokes, and I don’t really do any of my old material from old stand-up acts.”

Tosh has often readily (if somewhat gleefully) admitted that his comedy can be seen as being “blue” and “inappropriate” at times, but that’s part and parcel with being edgy by nature. “I’m not a misogynistic and racist person, but I do find those jokes funny, so I say them,” he told members of the Television Critics Association during a TCA Press Tour appearance in 2011.

The comedian sure has come a long way from the early years he spent in Titusville, Florida, where he grew up the son of a Presbyterian preacher. Tosh did time as a telemarketer (among other things) in Central Florida before moving to Los Angeles for good once the comedy bug came a-calling. “Don’t keep the reins too tight on your son or he’ll grow up to be a comic,” Tosh admitted to PopEntertainment.com in 2007. “[It’s a] lesson I think every parent could learn.” (His father eventually saw the light at the end of the comedy tunnel and has since worked for Tosh himself.)

“My stand-up is obviously still very much ‘me’ and my humor, but the tour is completely different. I never want to cannibalize my act, and I’m really excited that I am going to be able to perform new material.”

Tosh, who’s helmed quite a few successful comedy specials and home audio and video releases throughout his career — not to mention having added executive producer credits under his belt as well (such as the animated cop sitcom Brickleberry, which ran for three seasons on Comedy Central) — is not a fan of audiences recording his live set on their cellphones, so buyer beware. “It’s a big deal. I mean, every night I’m onstage I see [dozens of] people with their cameras turned on recording,” he told BrightestYoungThings.com in 2009. “You just have to deal with it.”

One thing’s for sure — if you attend Tosh’s show, you won’t come away a neutral party. Don’t say we didn’t tell you so!